will311293 said:
Also if you are Jack Clement bit of a kick in the teeth. Think you are just about done with Morgan and Ackerman at flanker and Mercer turns up

I know he only recently renewed but I reckon Ackermann leaves early for Japan when he realises he's not getting called up by England - maybe not after one season, but I can't see him doing 3-4 (not sure how long his new deal is)

Tuisue might not be a long term deal (no length mentioned on Gloucesters press release, as usually a club says if it's a long term one), as well - if they knew Mercer was on the cards they might have just signed him for one season

Uh so Matawalu has signed for Pontypridd?

We've renewed Harper on a 4yr deal - very happy with that,
Good bit of business getting him locked in for that length as well - if he comes good on his potential he's going to be some player

"He's industrious, hard-working a leader among his peers, squats over 300kg, has his own business in refurbishing and selling mobility scooters and has a grade seven piano. What's not to love about the "blue whale"?"
Click to expand...

What a bio, as well

Wonder if he'll move to another league (ala Steve Thompson retiring in England and moving to France) or call it a day?
Must be serious

Brain stuff maybe and the LNR covering their back?

Not Mike Brown's Sock said:
Brain stuff maybe and the LNR covering their back?
Click to expand...

Possibly. Heart might be another possibility. Guess we’ll find out soon enough.

Whatever the reason that’s horrible news. Wish him all the best. There are more important things than rugby.

Wonder if he'll move to another league (ala Steve Thompson retiring in England and moving to France) or call it a day?
Must be serious
Click to expand...

Reading between the lines I would assume it’s so serious because can’t get covered by insurance in France? If so, wouldn’t it be the same here?

Was going to post same as OH - heart related.

This says he was struggling with a knee issue and wasn’t picked for 6N. But surely can’t just force a player to retire unless there is no chance for knee to allow him to perform his professional playing duties for Racing.

In 2014 Figallo got banned for a spinal injury 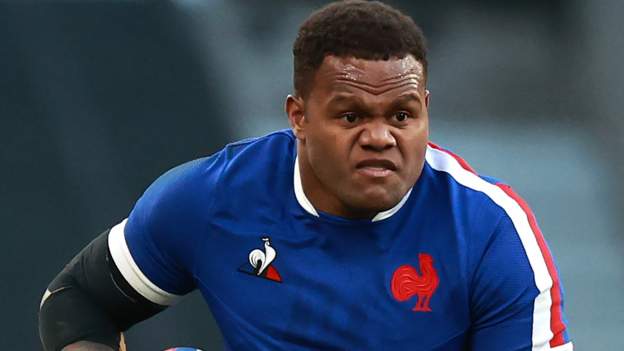 Racing 92 say French centre Virimi Vakatawa is not allowed to to play in France because of a heart condition.

Newcastle have signed former Saracens FB Elliott Obatoyinbo. initially short term for injury cover, but if he takes his chance it could be long term. Only 23.... 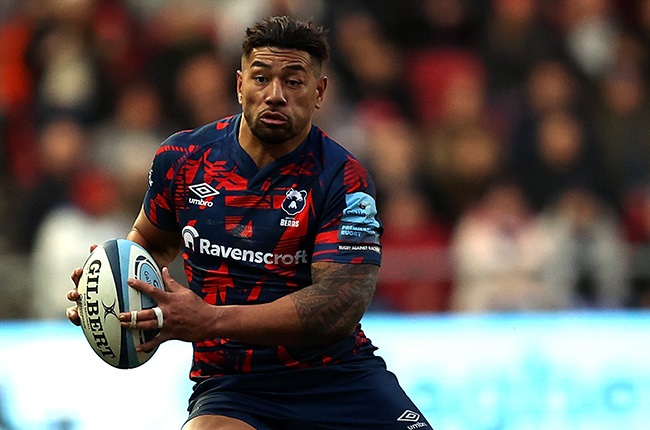 At 33. Hmm. I'd rather have a current up and coming or future SA playmaker type 12 in Willemse or Mngomezula.

That said we will be needing depth and have a young backline so I am happy I guess to have someone who has been around the park.

I think Mngomezulu is WAY too young. He's not protected enough, and I think he could go the all too often WP route of great 10's either bought or broken. He should still play U21's. 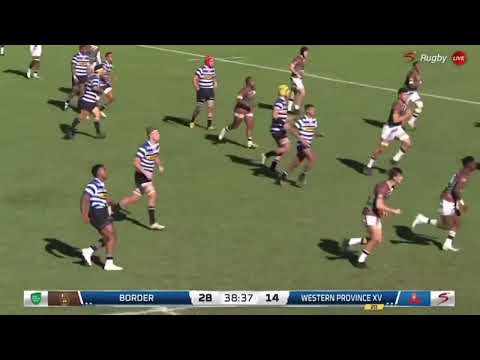 Lancaster to Racing confirmed by Leinster.

Good for all involved imo. Very appreciative of what he brought us but I don't think he has another level in him to make Leinster a truly dominant outfit.

Good for all involved imo. Very appreciative of what he brought us but I don't think he has another level in him to make Leinster a truly dominant outfit.
Click to expand...

Yep. He’s been there 6 years now which is probably beyond the point where a fresh voice is needed.

Not sure I see him and Finn Russell as an instinctive meeting of minds though.

And exactly 7 years to the day since the Eng v Wal RWC match that fundamentally cost him that job.