The orange team is shooting. I didn’t know you were allowed to do that?

Good to see the second best team in our euro quali group absolutely dismantling a team that's far better than us.

....he definitely meant to do that

at least a pulisic set piece finally produced a goal

Shades of Parisse drop goal from Zimmerman there

Thought Holland looked really good today. Building nicely, strong in attack. Depay was on fire, think they’ve got an outside chance if they keep playing like that.

Those Argentinian fans know how to create an atmosphere

Netherlands v Argentina should be a good one.

The biggest sporting event to express English nationalism, the white flags with red crosses draped from cars and houses around the country - supporting our players regardless of the colour of their skin. Just hope it doesn’t go to penalties and the black players miss to bring out the true racists on social media like in the final of Euro 2020. 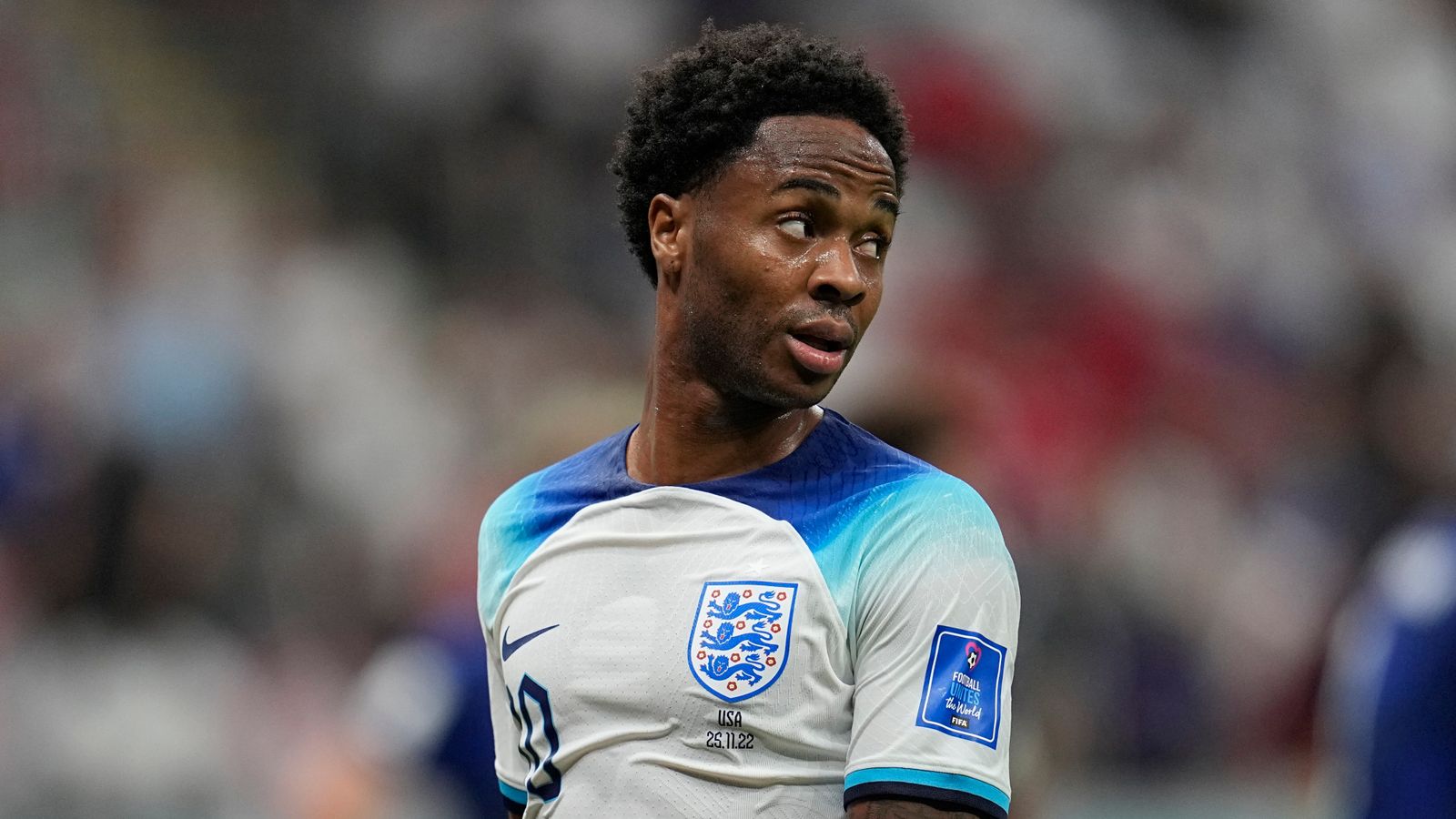 Gareth Southgate on whether Raheem Sterling will return for Englands quarter-final against France: I really dont know, its a situation he needs time to deal with, I dont want to put any pressure on him.

Saka reported to start today, which means either Foden or Rashford or Sterling on the left of Kane.
Last edited: Dec 4, 2022

Bada-Bing! said:
the white flags with red crosses draped from cars and houses around the country -
Click to expand...

Is there, though?
Euros it was absolutely everywhere, I don't think I've seen a single flag for the WC, not even those little ones on car windows

TRF_Olyy said:
Is there, though?
Euros it was absolutely everywhere, I don't think I've seen a single flag for the WC, not even those little ones on car windows
Click to expand...

Around where I live there is.

As far as I see from 36 pages in this thread, noone watches this terrible world cup built by slaves!!! Interesting form of boycott

France have the coolest names of this World Cup: Mbappé, Upamcano, Tchouaméni.

Yulia said:
As far as I see from 36 pages in this thread, noone watches this terrible world cup built by slaves!!! Interesting form of boycott
Click to expand...

As soon as the footy starts the politics gets forgotten. If players can protest at the same time and make a point they will but their priority is to play in a tournament that only comes around every 4 years. Once they got threatened with yellow cards they caved and lost a bit of respect. Only the German team put up a sort of protest. Could have affected their performance v Japan which led to them getting knocked out.

Same goes for fans - the ones who like football will watch regardless. Then the casual fan will when the proper action gets going.

There can be another protest if Qatar get the Olympics in 2036. Let’s then see if Olympic athletes feel the same or is getting Gold, Silver , bronze