I actually do hope he makes Saturday. Want to see both teams at full strength.

Feel like the Swiss are coming in a bit underrated here. Finally won a big knockout game in the last Euros lost on penos. Hope Portugal win but would have this as 50/50.

Wouldn’t be surprised if he comes off the bench and scores the winner.

Le Frére Alpha said:
Feel like the Swiss are coming in a bit underrated here. Finally won a big knockout game in the last Euros lost on penos. Hope Portugal win but would have this as 50/50.
Click to expand...

Proof that Portugal are a better team without the Prima Donna.

Demoted to bench when at Man U and now with Portugal. Will he get the hint?

I think if he found a team willing to press for him with an imposing midfield he'd still be a very valuable player but neither Man U or Portugal have that - Messi has that freedom with Argentina and PSG and Lewandowski for Barca too. You don't go from an 18 PL goals player to a nobody over a summer.

His attitude stinks though and he's not showing himself to a team player at all which should be part of the value of bringing in a vet.

Le Frére Alpha said:
Feel like the Swiss are coming in a bit underrated here. Finally won a big knockout game in the last Euros lost on penos. Hope Portugal win but would have this as 50/50.
Click to expand...

I dont think you were wrong. First goal was a complete outlier. I would love to see the xG from that shot. Has to be minuscule.
That goal changed the game, completely. CH is/was a team that has a strong A plan but no B plan. They were forced to go all in against a team with a strong counterattack. This is what happens. They are a cohesie unit which was forced to open up. That generally ends up in tears. They play this game 10 times and i dont see Portugal as favourites.

Two thoughts. First, Ronaldo must be devastated. His last two coaches not only told him he is not as good as he thinks he is anymore, but they also placed a 'problematic' stamp on his cv. His price just went down a few quid. And he knows it. No tier 1 team will touch him: he's good, but he's old, expensive, and problematic. I wouldnt be surprised if he moves to the mls or some rich third tier league.

Second, this does present a potential opportunity. Port is facing a rather accesible oponent, one they can counter rather nicely. CR's odds of scoring a lot of goals this wc are not v high. BUt, goals are also about quality and relevance. Imagine this 0-0, game goes to overtime. A fresh legged CR comes in. Well, that could work. He could end his 2022 on a rather high note.

If it goes to penalties, after that stunt he pulled off when he wanted to go last, well... that could look nice on a cover but anyone with two funcitoning brain cells understand how stupid and selfish that decision was.

For me it’s Brazil and Portugal in the semis. They will be facing exhausted opponents in the quarters, whilst they both won their games in the first half. 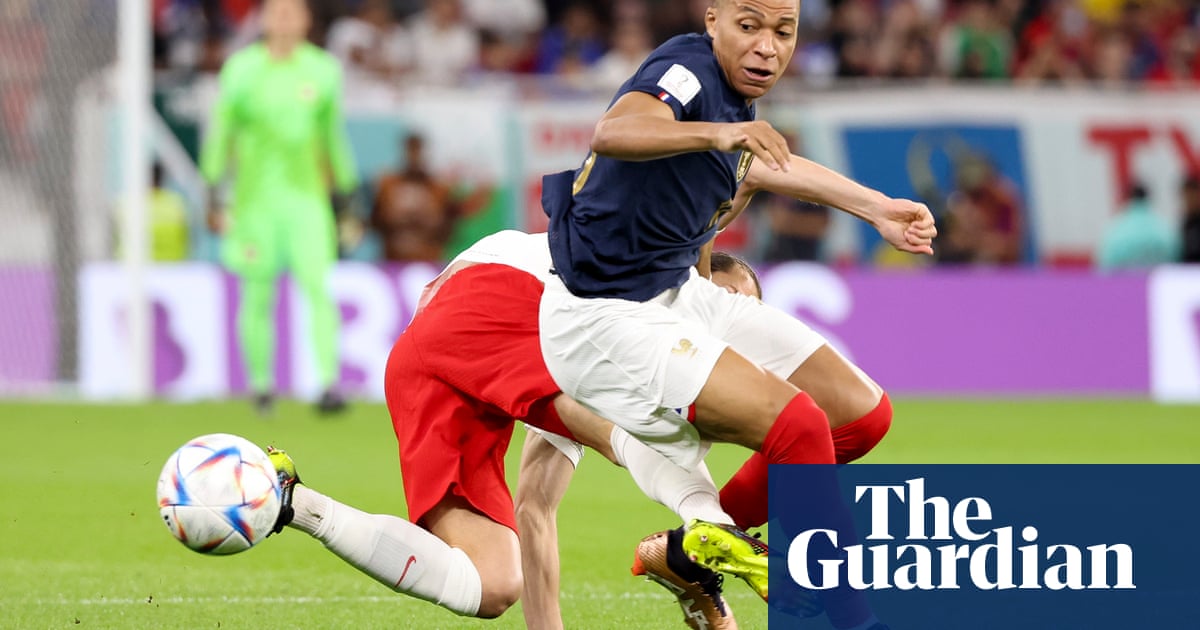 LeinsterMan (NotTigsMan) said:
Got to say watching the football makes me so sad how underdeveloped rugby is outside of like 10 countries
Click to expand...

That and the fact that rugby isn't a game where teams with less resources can have well organised and disciplined defences to win. Obviously that's a big part of the reason why we like the game, attacking and positive play is rewarded, but it makes for a less intriguing world cup!
R

Le Frére Alpha said:
That and the fact that rugby isn't a game where teams with less resources can have well organised and disciplined defences to win. Obviously that's a big part of the reason why we like the game, attacking and positive play is rewarded, but it makes for a less intriguing world cup!
Click to expand...

I was thinking earlier. Is it that Rugby doesn't have any huge upsets or that they are less common. For me it's the latter. Saudi Arabia beating Argentina was a big upset, especially in terms of rankings. A side 51st wouldn't beat a top 10 side in rugby ever at the moment. However, it also reflects the fact that teams are closer together in football so upsets like this are easier. The gap in rugby is too huge and we only get the occasional upset and even then it's by a team only a few (less than 10 I think) places below. Also I feel it's easier to cause an upset in football. Teams can defend a whole game without conceding. You can't do that in rugby against better teams. You have either out score the opposition, or get a lead and try to hold it. While for me football doesn't compare to rugby I can see why for neutrals it's less appealing when your choice is between 4-6 teams as to who will win.

Consistency is a problem for the smaller nations though. Big upsets are rarely followed up, as are massive score lines for the bigger teams. More formations and ways to play the game in than rugby, so difficult to compare.

Also use of penalties in rugby easier to keep the scoreboard ticking over.

One thing rugby has got right is how officials are almost always treated with respect on the field and in post match pressers. I also prefer rugby's advantage rule and would like to see football implement something similar where play is pulled back and a free kick awarded if no advantage is gained after a passage of play. I also wish that football refs were mic'd up so that we can hear their conversations with VAR, the assistants and the captains.

Yeh will always remember when I first started watching being full of admiration Scott Quinnell calling the ref sir.