Just such a sad response. Armed guards in every school in USA and regular gun drills.

400m guns in USA more than 60m than people. That speaks for itself that this problem is unlikely to ever go away. It became normalised a long time ago.

NRA apparently having their conference in Texas in a few weeks to reinforce the point of their existence.

There were three armed police at the scene who engaged with the shooter then when he went in the school they waited outside for backup - their excuse was he was wearing a black vest they thought was a bullet proof vest (much like the ones the police wear....)

Meanwhile teachers inside were trying to shield kids from bullets

What is the point in having armed police if they won't even try and protect children from being slaughtered in their school, it's insanity

They'll happily see a teenager with a toy gun and riddle him with bullets but they see someone in a black vest and think "Hmm, there's a possibility we might not be able to shoot him in the chest or back so we'll just sit this one out"

It's such a sad state of affairs how many Americans refuse to see just how bad the situation is. Only other country in aware of that had armed guards at schools was somewhere in Africa due to mass kidnappings. That's the level they are operating at...

I think it also shows how polarised USA is a country. The two things they always will divide over are guns and race. 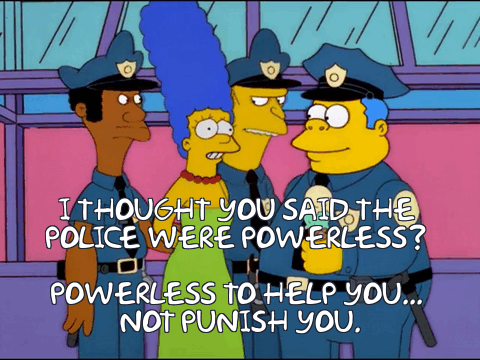 But a good guy with a gun would have stopped this.

Unless they are the police, in which case they stand by and watch. Guess they aren't the good guys.
N

Only took 5 months to get to the same conclusion as everyone else. 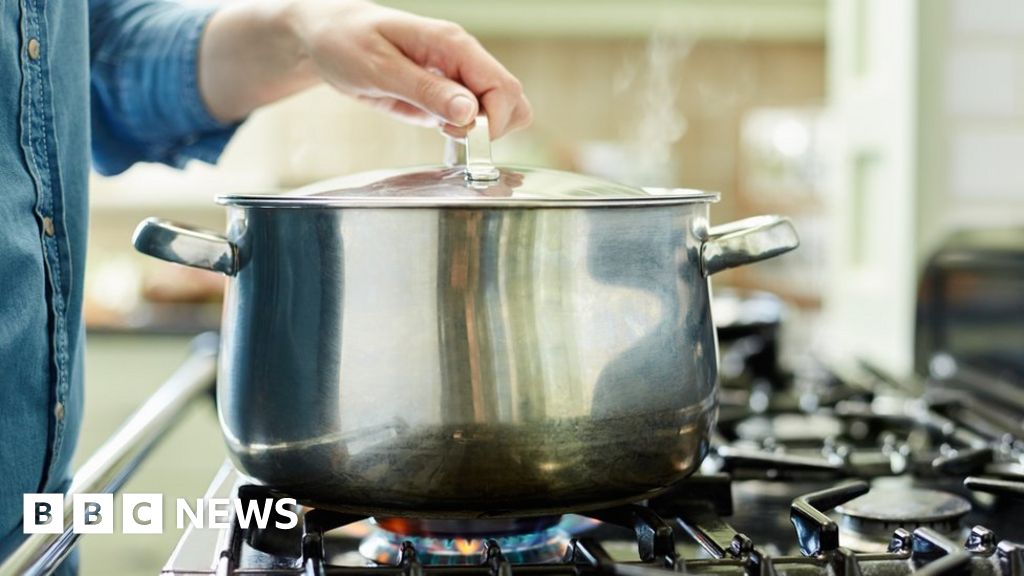 The support package is expected to be partly funded by a windfall tax on oil and gas firms.
www.bbc.com

ncurd said:
Only took 5 months to get to the same conclusion as everyone else.

The support package is expected to be partly funded by a windfall tax on oil and gas firms.
www.bbc.com
Click to expand...

Needed to wait for the Sue Gray report, Not worth having something that will bump that off the headlines without it being available to bump off.

Ragey Erasmus said:
It's such a sad state of affairs how many Americans refuse to see just how bad the situation is. Only other country in aware of that had armed guards at schools was somewhere in Africa due to mass kidnappings. That's the level they are operating at...
Click to expand...

Hard to be shocked or Franky bothered about mass shootings in America anymore. They don't seem to want to do anything about it and the political establishment is too paid up to lobbyists to change. Tragic as it is more children are being killed by Russian bombs in the Ukraine on a daily basis than in mass shootings in America. Difference being the Ukrainians are in a situation not of their own making where as the Americans are.
N

Fair-play we are seeing genuine support in these packages rather than the ******** we saw previously.

Thank you for your response previously. I am not satisfied with the excuses given though, the Prime Minister has not apologised in any meaningful way at all nor has he displayed a shred of remorse. We learn from a very young age to tell the difference between someone apologising because they are actually sorry and apologising because it is convenient to avoid even bigger problems, the Prime Minister is very clearly engaging in the latter.

This is not even an issue of political leanings any more, this is about integrity. We left the EU to "take back control", who exactly has got control? We were told Parliament would and yet we see the Prime Minister blatantly thumbing his nose at Parliament and has openly lied repeatedly in Parliament. Numerous political commentators have stated they have never seen a disdain for our political norms on a scale like this nor this level of corruption. The Prime Minister has utterly destroyed the credibility of the office he holds both domestically and abroad. His cowboy politics are a disgrace, as is anyone who will sit by and defend them.

Your response previously contained very little on Johnson and a lot of very transparent attempts to deflect away from the issue at hand, this is disappointing and one can only conclude that integrity no longer means anything to you. I, and other voters I have spoken to, will not believe you have a shred of integrity and accept you are fully complicit in the undermining of our democracy unless you support the removal of Johnson as head of the party and as Prime Minister. As mentioned, this isn't politics any more, this is basic human decency and integrity. I cannot with a clear conscience vote for a party that claims to be of "personal responsibility" when I see the crass hypocrisy behind those words. Regardless of policy, we cannot have this country dragged down any further or all this to become normalised.

You have a choice, you can sell your soul to a serial liar or you can do right by your constituents and actually show you have a backbone by standing up for what you should hopefully know is right.

I await your public call for Johnson to resign, as it seems a few of your colleagues have at long last done.

Sent this to my local MP, he will no doubt continue to be a spineless coward but, if nothing else, it's a bit of a venting. Absolutely sick to the back teeth of this and the apathy many seem to have for it. This snivelling ******* of a man must be brought down.

ncurd said:
Fair-play we are seeing genuine support in these packages rather than the ******** we saw previously.

There was a fella who rang in to LBC this afternoon to Shelagh Fogarty's show and his take on the support was interesting.

He believed it would be spun that the public should be grateful for the chancellor's packages, but in fact that they are just giving you back some of your own money which the gas and electric companies took.

What the government should do it stop the price rises in the first place.
N

Gavin said:
There was a fella who rang in to LBC this afternoon to Shelagh Fogarty's show and his take on the support was interesting.

He believed it would be spun that the public should be grateful for the chancellor's packages, but in fact that they are just giving you back some of your own money which the gas and electric companies took.

What the government should do it stop the price rises in the first place.
Click to expand...

I agree the entire system is wrong

What should happen is there should be no energy companies and it all be government owned. You might privatise sections by companies providing power to the grid but the government sets prices to buy at and then sells it to everyone.

At this stage though people will take what they can get. As long as the most vulnerable in society are being catered for.

This all feels like putting a plaster over a more fundamental problem. The windfall tax is a one off and it's now been established that gas and electric companies can charge WAY more and will continue to profit with the government footing the bill. That either comes from our taxes or debt. We all know that when wholesale prices return to lower levels, the bills will remain higher with maybe a symbolic dip of a few £ but nothing close to offsetting the rise.

As a country we have seen taxes go up and the price of virtually everything rising above the increase in wages, nothing is being done to address the fundamental disconnect between rising costs and the relatively stagnant wages. Over the next year it's going to be particularly hard, with certain wealthy individuals who definitely will be getting inflation matching wage rises telling everyone else not to ask for rises! We can't keep getting squeezed, people have to start being paid more. As a society we seem to desperately be trying to entrench the difference between the haves and the have nots, above a certain level things couldn't be better. Below that, we're getting shafted.

Add to that the forever ballooning housing market coupled with the imminent rise in interest rates, things could get very rough. All because for the last decade nobody has tried to address the fundamental issues plaguing the economy.

In the midst of party gate and plans to rip up international law, ultra unionist 'Sir' Keir has decided the only natural reponse is for Labour to cozy up to the Scottish Tories like never before (he also got an ex-head of the Orange Lodge elected as a councillor up here but that's another topic).

Despite plummeting Tory support at the recent local elections Sir' Keir has contrived to end any Labour coalitions with their fellow centrists in the SNP and instead accept Tory votes for a Labour minority administration in return for Tory positions on the governance of the council. The only rule is that nobody is allowed to call it a coalition! 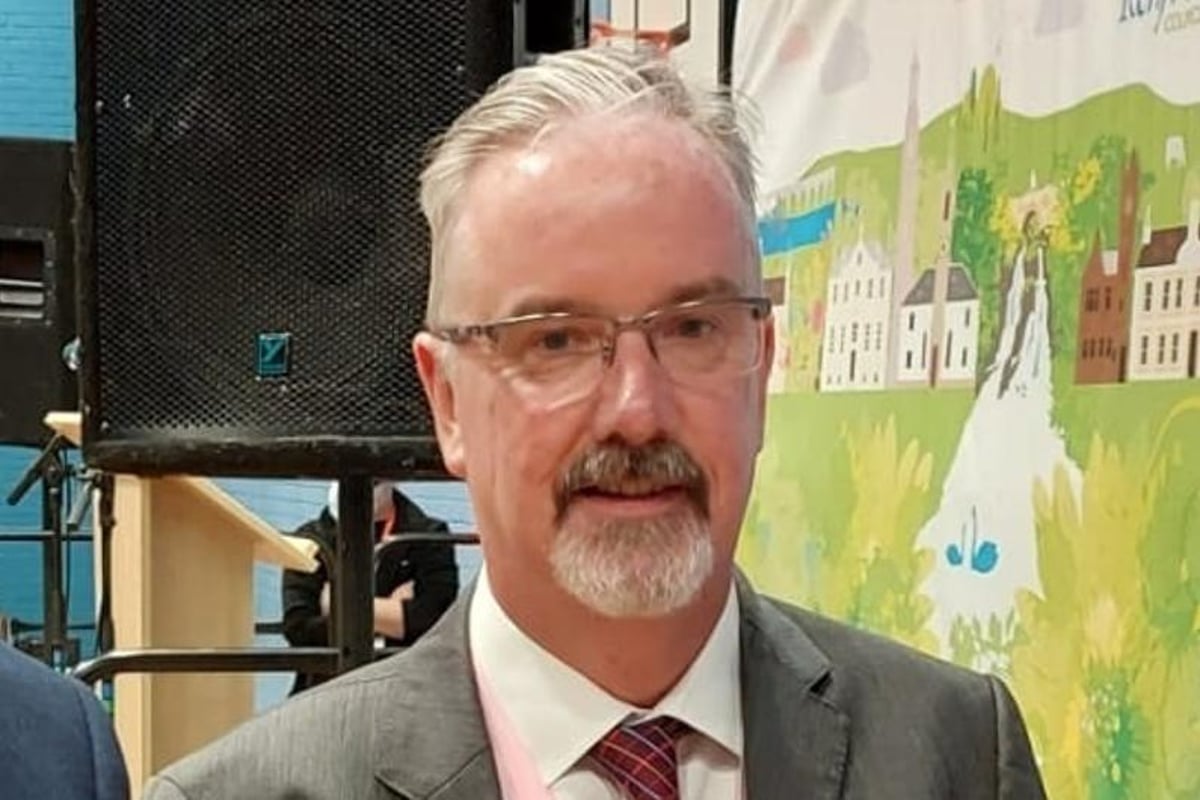 Labour will run East Renfrewshire with support from two independents, but has been accused of doing “a backroom deal with Boris Johnson’s toxic Tories” to form the minority administration.

Some Labour councillors are so disturbed by this that they are not voting for their own party! 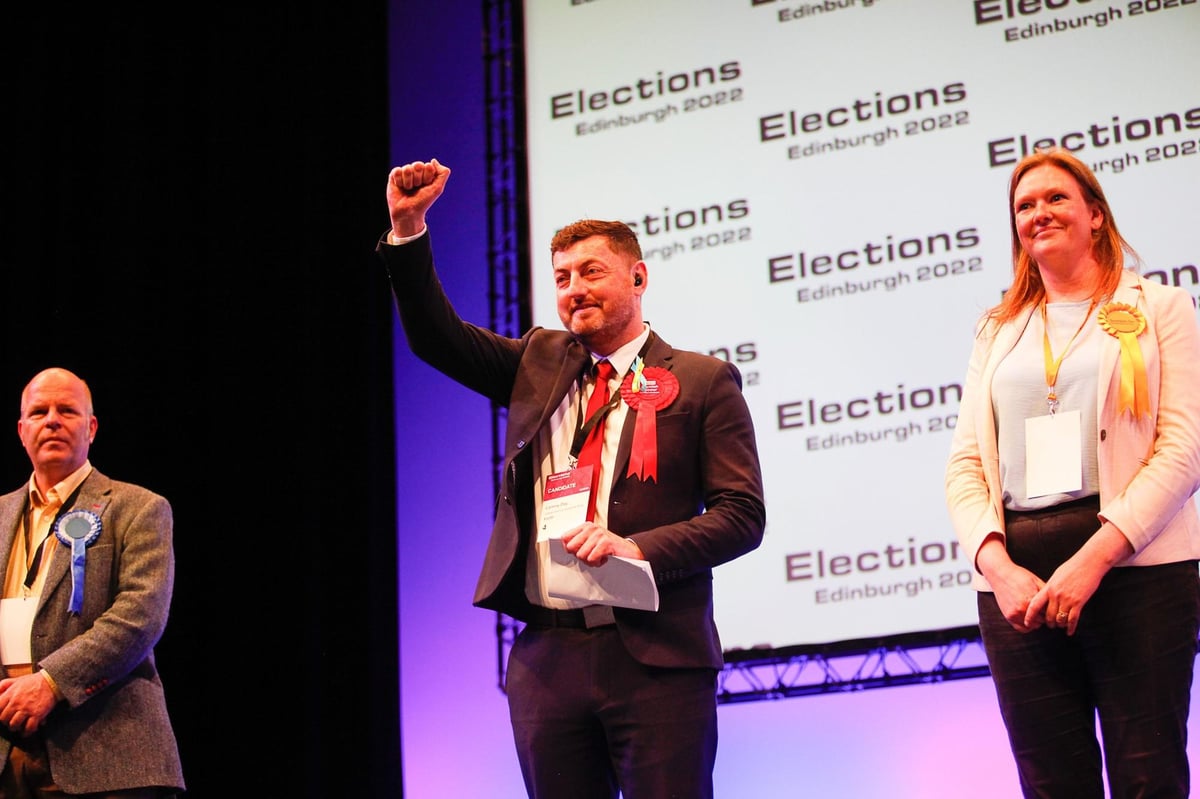 Labour have taken control of Edinburgh council in controversial circumstances after more Lib Dems voted them into power than members of their own party.

The Tories must be thinking who needs friends, when you've got enemies like 'Sir' Keir?

Yes, if only the school didn’t have a unlocked back door.. Truly pathetic reasoning.

Rumour has it that the UK government are going to introduce legislation which will override the NI Protocol on 6th of June....

Call me cynical but it can't be a coincidence and IMO is intended to enflame the rhetoric between loyalists and the European Union....

Some loyalists are already on the bandwagon

Tallshort said:
The big question should be how does someone with Mental health issues be allowed to buy a firearm? You cannot do it in the UK
Click to expand...