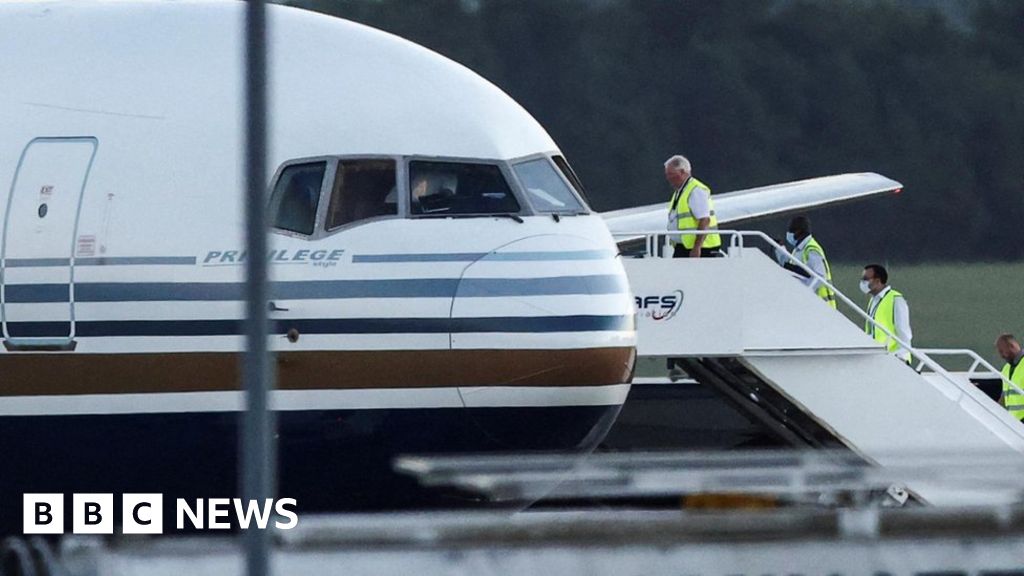 The High Court says some of the advice given to ministers must be disclosed as part of a major case.
www.bbc.co.uk

Slightly hilarious that the government is trying to keep this information secret mainly because it seems they said Rwanda is a **** place to send people and yet they went ahead with it anyway.

"Lawyers for the government had argued disclosing the comments would damage relations with the African country."

On a serious note there are two major things that stand out. First is they basically tried to water down the analysis of the country to make it look like a safe place to send people and got called out for lying through their teeth. This is after Rwanda was initially excluded because of its human rights record. So the first choice countries all told Britain to **** off and they were left with going with countries with sketchy human rights records.

Second, transparency for me should be a fundamental part of democracy. The constant need to hide decisions is what causes a lack of trust and allows politicians to lie. This government's track record of gas-lighting and hiding information is atrocious and completely undermines any trust in the democratic process.

Looks like the Scots have told the Tories to GTF.
R 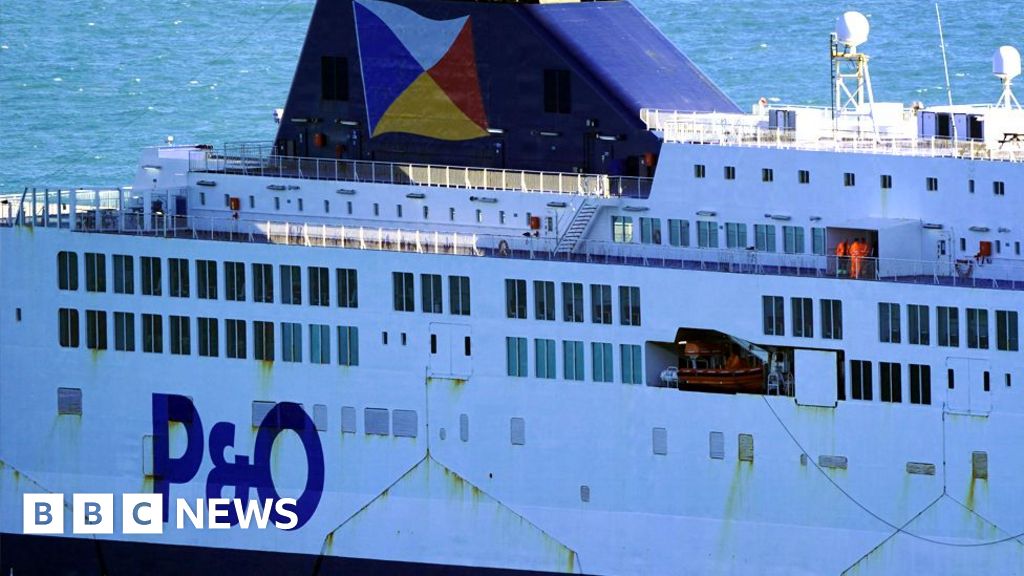 The Insolvency Service said there was no likely prospect of conviction, but a civil investigation is ongoing.
www.bbc.co.uk

Apparently there is no chance of a conviction even though the boss admitted to MPs that he broke the law. So under the Tories you are now allowed to do this.

- Iran nuclear deal to be restored following Trumps brain fart to rip it up just because Netanyahu didnt like it. Iran is worlds 2nd largest gas producer so hopefully this will have a downward impact on global gas prices (they also supply Turkey so is there potential for onward supply to Europe?)

- Biden and Macron having done some serious public but kissing to the Saudis, might help increase oil production and reduce prices.

- Italy to elect post-fascists to lead government. In reality they might not be that different to Truss. So scary, but not apocalyptic (yet)

- Poland makes a single arms order from South Korea that is larger than the annual Polish military budget. They claim the US is being too slow in supplying weapons so they've had to shop elsewhere. Potentially a big plus for long term military support for Ukraine as Poland simply could not tolerate a Russian puppet state on their border now Putin has shown a bloodlust.

- in the midst of the Russian invasion, Polish government directly equates "Russian imperialism" with "French/German imperialism" in having the EU enforce its rules on member states.

- Chinese economy potentially about to tank by winter, in part due to their bizarre zero Covid strategy. Video of Chinese citizens barging past a barricade at an IKEA to avoid being put in Covid isolation is a pretty unprecedented sign of civil disobedience there. Xi might have to put those re-education camps into overdrive and purge the middle class unless he is overthrown or abandons his obsession with zero Covid.

- Russian economy holding up okay due to fossil fuel revenues, doing not much worse than the UKs during the war. Aforementioned oil and gas supply matters might change that, but that's hypothetical.

- Ukraine managing to lose ground at a very slow rate, approaching full stalemate. I suspect this is the goal of US/UK rather than complete liberation of Ukraine (which they may fear would see Putin eacalate). If Russia doesn't make rapid gains this summer (with dry land for their tanks) it's hard to see how they'll become dominant later on this year or next year and that's when domestic discontent and pressure will possibly emerge. Basically, both sides seem capable to pursue their objectives for the long haul and barring a diplomatic change or the rapid capture of all of Donetsk by Russia, i think we are likely looking at years of war rather than months.

The Times has a leak of what Truss is planning with her cabinet and it's... gruesome.


I remember saying when May became PM, that Cameron may just be our worst PM in living memory, but only until his immediate successor, and that May was likely to be the same; but I expected BJ to be the scrapings on the bottom of the barrel, and to hold that record until "living memory" had moved on from his time in charge.
Looks like I was wrong.
Last edited: Aug 20, 2022

Which Tyler said:
The Times has a leak of what Truss is planning with her cabinet and it's... gruesome.


I remember saying when May became PM, that Cameron may just be our worst PM in living memory, but only until his immediate successor, and that May was likely to be the same; but I expected BJ to be the scrapings on the bottom of the barrel, and to hold that record until "living memory" had moved on from his time in charge.
Looks like I was wrong.
Click to expand...

I actually think you learn a lot about a PM after they leave office. Fair play to May who could have jacked it in but has carried on as a backbencher.

Gordon Brown has also done a lot of good work promoting education for underprivileged children overseas, particularly young girls and more recently with the cost of living crisis here in the UK.

Cameron is utter scum after trying to get taxpayer's money from Sunak to bail out his Greenshill capital train wreck of an investment and we all know that Johnson isn't going to do any work that is in the public interest after he clears off.
Last edited: Aug 20, 2022