is it really a sport?
E

sure it is a sport. I am so gutted there is basically no coverage of it here in aus on tv. have to wait like a week or 2 after the races happen to actually see some footage which is just highlights.
W

I'm a little concerned about Team New Zealand after hearing a lot about how confident Alighi is heading in to this repeat clash of the America's Cup. How or even why did those other New Zealanders join the Alinghi team?
R

yeah it was pretty much the money and they didn't like the future the team nz was going. it seems team nz have a better designed boat for the conditions this time and should hopefully match up with alinghi for boatspeed. the starts are cruical and were a problem last time where dean barker just got schoole whihc combined with poor boat design meant team nz had no chance. barker has had a few more years match racing now and has done so with his crew on the boat so he should put up a better fight this time. also I found out today that foxsports in aus is actually going to show these races live.
W

Alinghi takes care of the 1st round, c'mon NZL!

VALENCIA, Spain (Reuters) -- Alinghi beat Team New Zealand in the first race of the 32nd America's Cup on Saturday in a tight fight that set the scene for a close best-of-nine battle for sailing's most coveted prize.

The boats crossed the starting line almost simultaneously and held each other off for most of the first beat until Alinghi found a little extra pressure on the left of the course.

Alinghi turned the upwind mark 13 seconds ahead and then showed the major gain on their new boat SUI100, which picked up and shot downwind like the "rocketship" it was rumored to be.

Team New Zealand ate away at Alinghi's advantage as they headed back upwind but again the Swiss defenders stretched away on the last downwind beat and crossed the finish line 35 seconds ahead.

Alinghi skipper Brad Butterworth, who has won the last three America's Cups, was smiling broadly during the last few gybes as the crew put more blue water between them and the Kiwis.

"It was a tricky old day today, quite shifty," said Team New Zealand crew member Adam Beashel. "We feel we were right in it and we're ready to go again tomorrow."

Team New Zealand are desperate to turn the tables on Swiss syndicate Alinghi, who thrashed them 5-0 to win the America's Cup in 2003.

right i missed the first two races in the series, sat night i was watching the all blacks run around a tired bok outfit and sunday night i had food poisoning (i say i had a migrane but flatmates tell me otherwise i am sure it was a migrane)

anyway got up at 1am to watch this race last night, stupid move as it diddnt start til 3. Then i thought ill just watch the start then go to bed. Nope we lost that start, ill see how it pans out. Then we get a huge lead and i think, whoa i might watch the first two legs to see how far ahead we are then ill assess from there.

After the second leg rounding of the mark i thought hmmm they were rather close there and we were having some problems putting away our spinikar (or genoa i dont know the difference i think its the latter) and then they come and tack over us on the mark to take the lead.

I am cursing all the way down the last leg, thinking if i go to bed and we win what a waste of time me getting up but i honsetly didnt think we had a shot as alingi were getting wind shifts. then when they took the graphic off and started talking then put it back on again and we were like 10m behind, i am like wtf.

that last little bit of the race was so tense it was awesome to watch, never felt like that during a yachting race was awesome.

2-1 NZ ill get up again at 1am this morning to watch this one as well.
W

Great race this morning and congrats to Team New Zealand...2 down 3 to go...to bring the cup back down here. This is the most competitive America's Cup race ever after boring old 5-nil clean sweeps in the last 3 challenges.
H

Having watched a bit of the America's Cup on Sky, could someone please explain the format of it to me?

Do Alingi get an automatic place in the final because they won it the previous time?
W

yes that is correct.

the americas cup gets held every four years, and its held at the winners base. Alingi bet Team New Zealand 4 years ago after a few NZ team members "jumped ship" and defected to Alingi.

Alignig, based in geneva switzerland, decided to have it in valencia and they changed the whole layout of the competition, having more fleet races (where more than two boats are racing) and having more competitions between the Americas Cup competitors.

The Louis Vitton cup is raced by two rounds where every boat races against everyone twice then the top four have best of 9 races in a semi and final series to see who has the goods to take on alingi.

Obviously Team New Zealand won the chance to claim back what they lost four years ago.

i am sure some others can shed more light on it as i am no expert but thats what has happened. anything else you would like to know?
T 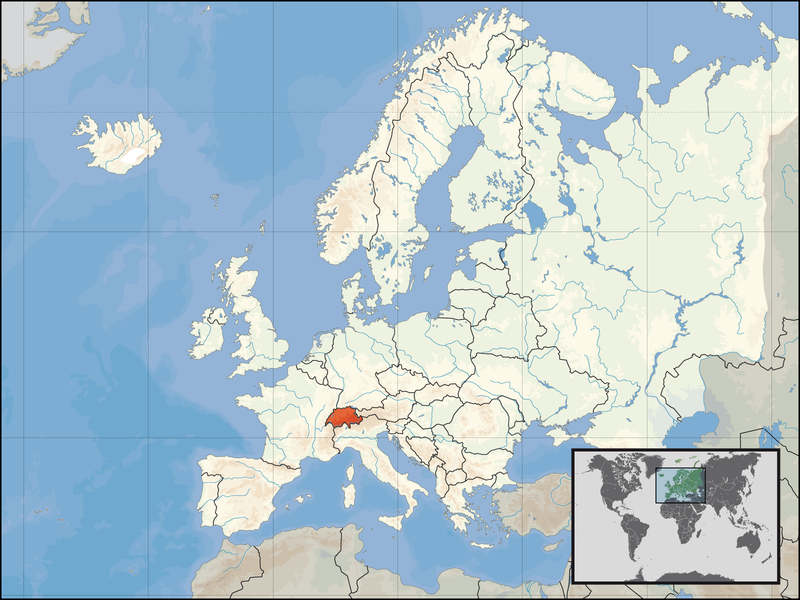 There's a lot more to this than meets the eye.
The Cup was stolen, yes stolen from New Zealand after rescuing it from the States, who returned it from the Aussies who beat the yanks for it... apparently whoever has the cup is straight away a 'rich *******'.
W

Damn, where the hell do they practice?
H

Damn, where the hell do they practice?
[/b]
Click to expand...


Thanks for your help woosah - doesn't seem like a very fair system though!
W

<div class='quotemain'>
Damn, where the hell do they practice?
[/b]
Click to expand...