Bath or "The masochists guide to rugby"

Hooper's never been a coach of any description - let alone head coach.

If Eddie wanted to sack Hooper, but wasn't allowed to, then he should never have taken the job in the first place.
What you don't do, is constantly undermine him, deliberately drive a wedge between him and the players, come to mutual decisions with him, and then go back on them behind his back, switch a training camp in Portugal for a piss-up in Marseille, and not even tell the coaches. These are rugby decisions, and 100% the DoR's job.

On any of them, Eddie may or may not have been right; they're all matters of opinion. But he's 100% in the wrong to go about it that way.

As a Bath fan, leaks are coming out from all sides. There's obviously a lot of very pissed off people about. Many of the leaks probably aren't true as well - but I've repeated the ones that seem to come from multiple sources, and pass the sniff test.

I can't fathom what it is about Hooper that makes him so untouchable. He's not an indispensable talent nor could it be said he bleeds blue, black and white so much that he is kept on as some sort of talisman (wouldn't even mind if he had some ceremonial role). Short of revealing photos or being the best bullshitter in the country, I just can't work it out.

I mean the whole things stinks of Tigers a couple years ago.

And really I don't see what is going to change with JVG coming in honestly.
It's like with Murphy at Tigers when Borthwick arrived reality was Murphy had to go.


RE multiple sources doesn't equal different origins.
One person saying something to lots of different people doesn't make it more or less accurate at times.

That being said never got the Giffiths appointment too much anyway so Bath better off with him out.
Last edited: May 27, 2022 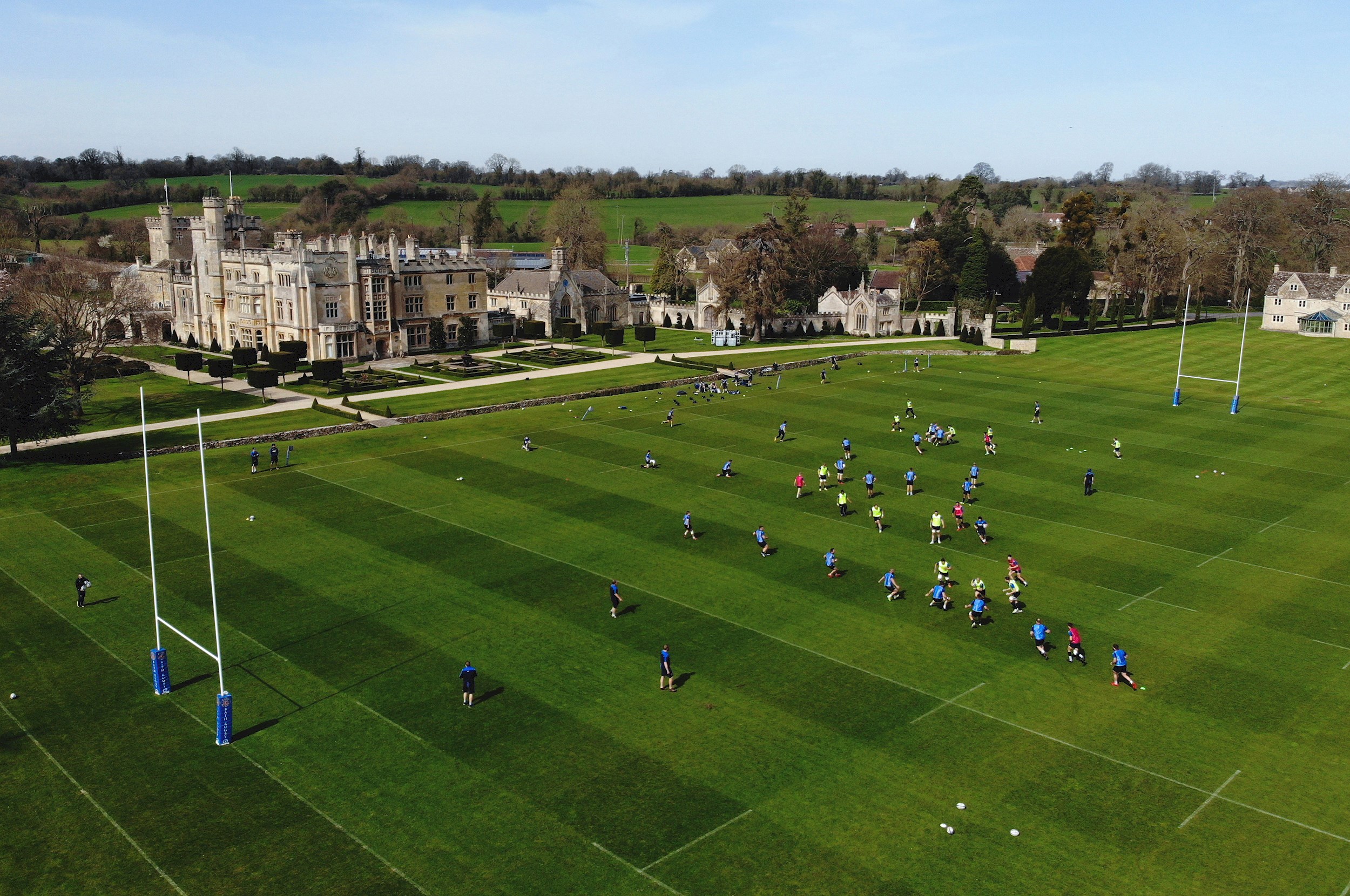 4 new staff signings. Don't know anything about any of them so does anyone have any comment about their quality?

We've got a mind coach, too, and are still as erratic/ill disciplined as ever
R

Also apparently your mind coach has been consulting for a while and this is a more permanent position. Not sure he deserves a promotion...

Reiser99 said:
Also apparently your mind coach has been consulting for a while and this is a more permanent position. Not sure he deserves a promotion...
Click to expand...

He was our mind coach a while ago.
Mike Ford fired him, but several players kept on using him, paying out of their own pocket.

Anyone Mike Ford disapproves of starts with a tick in my book.

Which Tyler said:
He was our mind coach a while ago.
Mike Ford fired him, but several players kept on using him, paying out of their own pocket.

Anyone Mike Ford disapproves of starts with a tick in my book.
Click to expand...

If the players kept using him and we see the results we are getting on field, has it really been working? If it's the likes of Ewels and Dunn who have been using him, I'd very much doubt it.

TRF_Olyy said:
Wish Obano had made a documentary about Bath's season, rather than Harlequins, now
The behind the scenes stuff would be very interesting
Click to expand...

Probably doesn't want to find himself instantly out of contract

So that's 2 new coaches with previous links to the club... Alongside the 4 existing, and the DoR, or whatever his ***le is this year.

Given previous experience, I'm happy that we actually seem to have enough coaches, but I'd thought JvG was supposed to be moving us away from this.


If JC1 and MadDog (and Hatley, and Charteris, and Davis, and Lilley [3 of whom have shuffled back down a rank]) are the right men for the job, and in the right jobs now, then I'm all for it.
If they're being appointed by Bruce/Tarquin because of their history with the club, then... More muddling through to come.
R

I don't mind a people going back to clubs they have links with, but Bath do seem to favour people with links and some especially haven't been good enough. After a while it's no longer right man for the job, but who you know and it's bad for the club.

Reiser99 said:
I don't mind a people going back to clubs they have links with, but Bath do seem to favour people with links and some especially haven't been good enough. After a while it's no longer right man for the job, but who you know and it's bad for the club.
Click to expand...

Exactly - it's not a problem per se - and in moderation, is a good thing.

It looks like Dave Williams is the only departure from the previous coaching regime.
JvG is new, and he's brining JPF with him - everyone else is ex-Bath, and all bar 2 of them were part of the failed regime that desperately needed an overhaul.
R

Has it gone from not enough coaches to too many?

Reiser99 said:
Has it gone from not enough coaches to too many?
Click to expand...

I don't think so - so long as they stick to their roles.

We did have
Hatley as Head Coach, Defence Coach and Forwards Coach.
Williams as Attack Coach.
Charteris as line-out specialist.
Lilley and Davis over-promoted to assistant coaches.

We've now got
JvG as Head Coach (and looking more like a back-office DoR).
JP Ferrera as Defence; Hatley as Forwards; Maddock as Attack.
Charteris as line-out specialist; Callard as kicking specialist. All sounds promising - but then, all the sounds were promising last year as well.
Once bitten, twice shy - I'll wait until we can see if the team actually know what they're ding before judging - I've no doubt on the talent front, just the cohesion 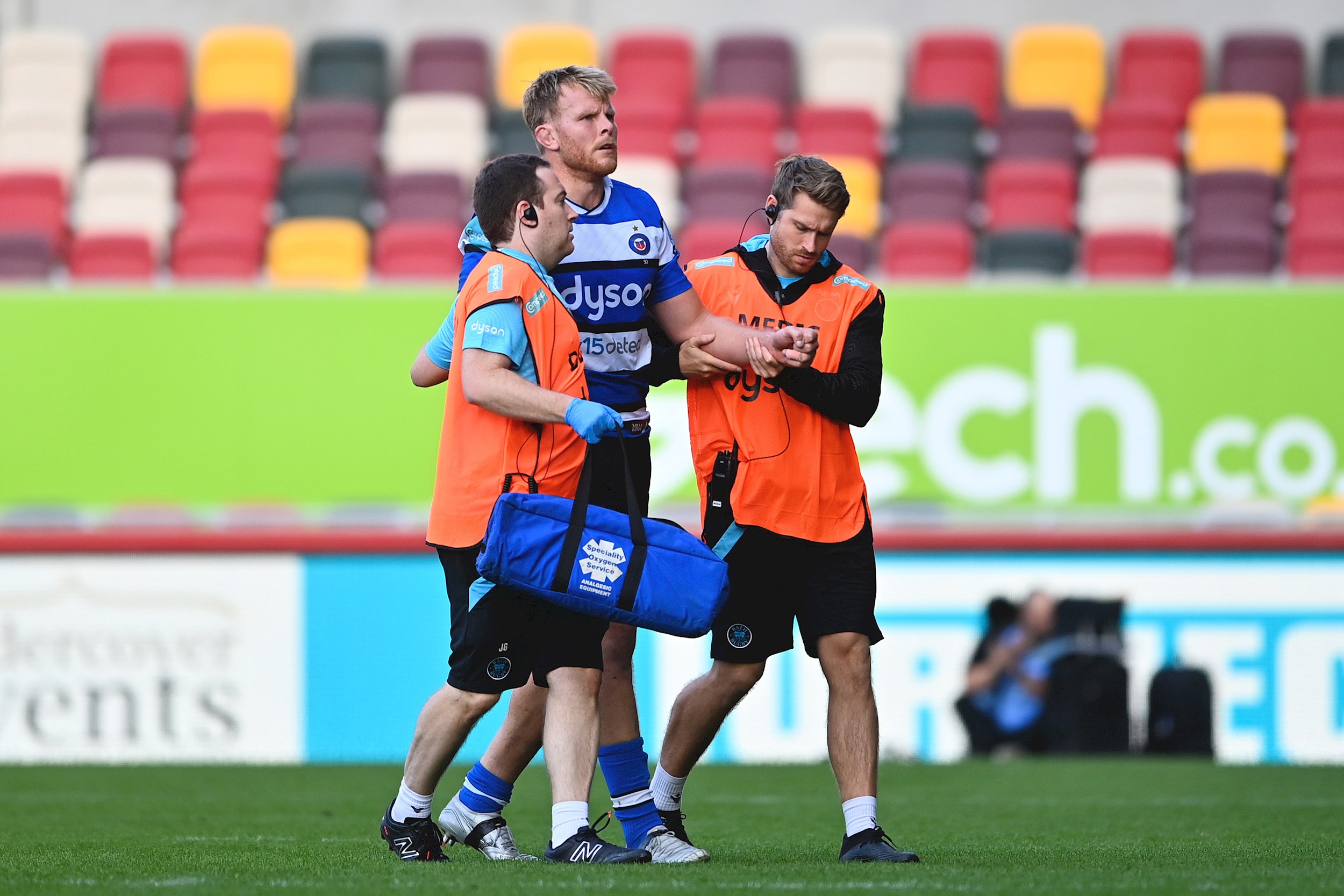 Bad news for Will Muir

BPM said:
Bad news for Will Muir
Click to expand...

One of the few Bath players who stood out for the right reasons the past 2 seasons.

Totally agree. I like him a lot. Never less than effective. 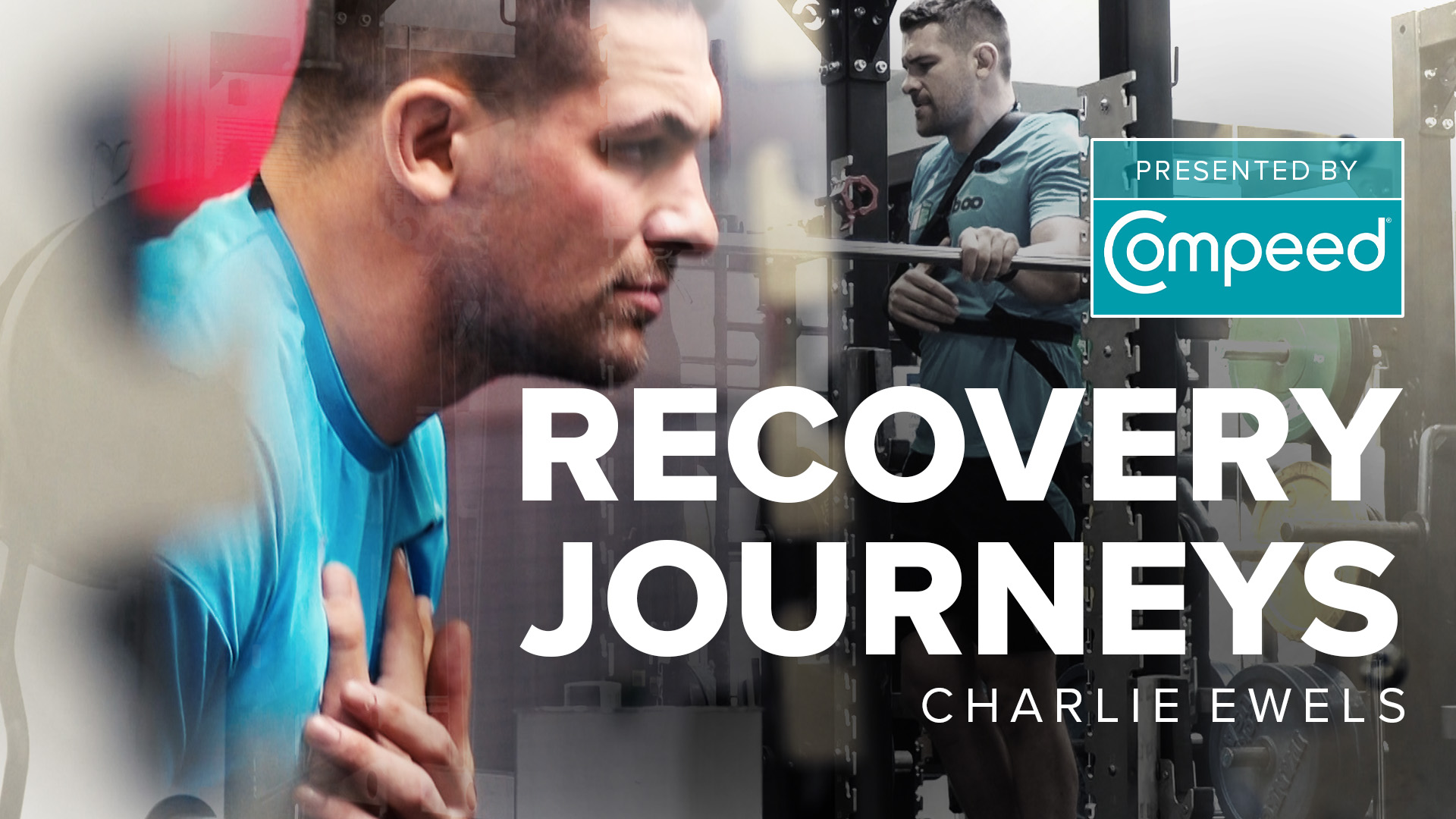 Apr 15, 2008
stormmaster1
S
B
A Guide to the Guinness Premiership Grounds