Bath or "The masochists guide to rugby"

Well that was fast

Honestly thought he did well with a mis match back line

And still Hooper remains... Guy is coated in teflon. Bath have gone from being underperforming to abysmal and there are only 3 members of the upper levels who have been through the whole downfall: Craig, Tarquin and Hooper. They were there through the Blackadder years and now through the Hooper years. Everyone else has been swapped around and yet they stick. I think it's time to stop fannying around the edges, they are the only constant in the continued slide in performances. 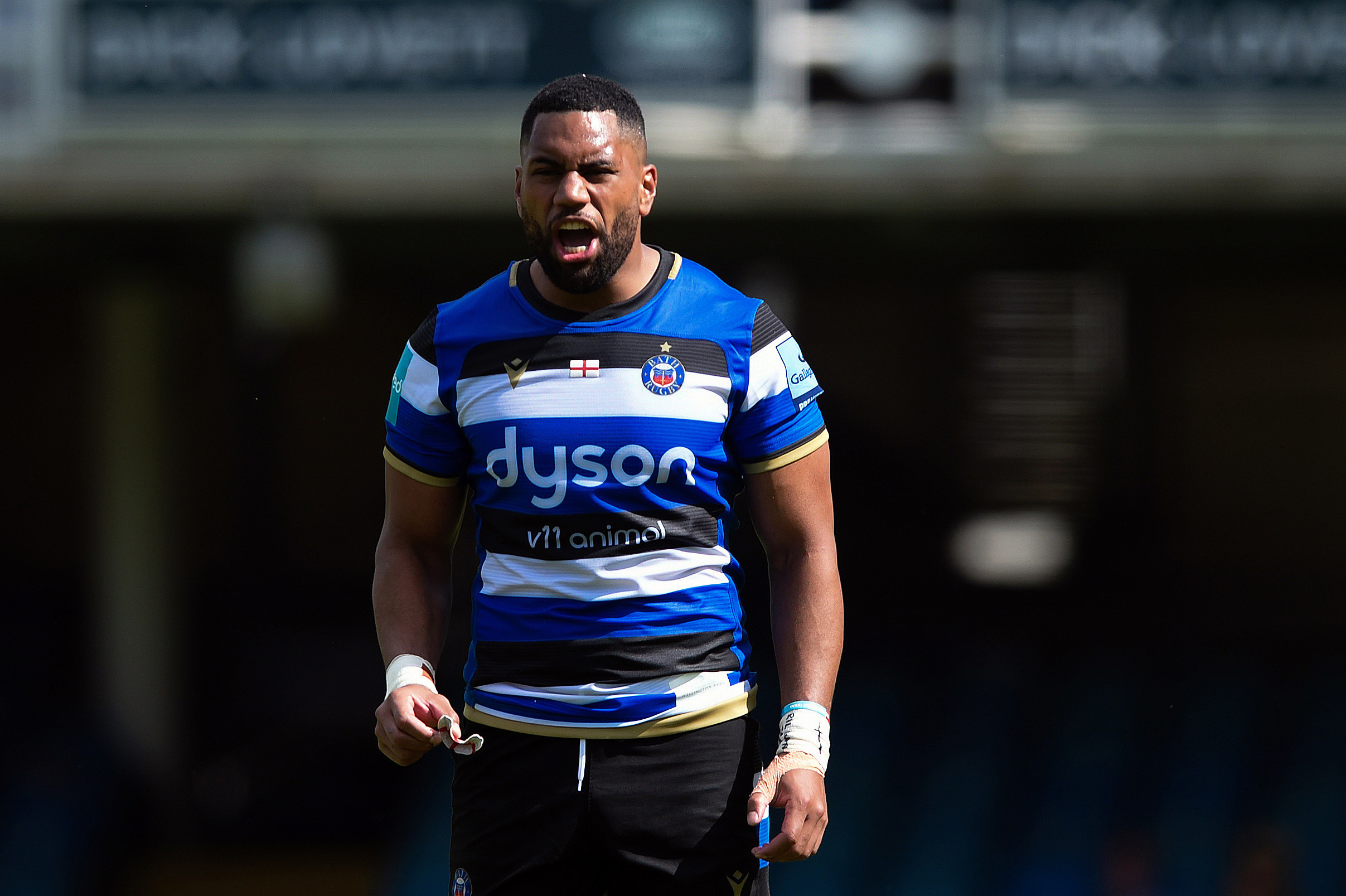 Sad to see Redpath need sugery again - anyone know what the injury is? Recurrence or a new one?

TRF_Olyy said:
Sad to see Redpath need sugery again - anyone know what the injury is? Recurrence or a new one?
Click to expand...

IIRC the last one was a disc injury that didn't need surgery.

Chances are - this is the same, but they've decided to operate anyway - better for his career, worse for his 30-years-later prognosis.

To beat a dead horse, after yesterday's performance and on to of everything else, I don't see how hooper can possibly stay.

Ragey Erasmus said:
To beat a dead horse, after yesterday's performance and on to of everything else, I don't see how hooper can possibly stay.
Click to expand...

You might as well just put that on copy and paste.

Bath have announced seven new signings for next season. Five of them are already 30+. Experience good, but you’ve got to wonder.

It will be interesting to see what Van Graan does with this team.... clearly brought in experience but what direction they take will be hard to understand.
So with signings the starting team would be?

Its a v.strong team but just needs direction, as that pack should bully teams. 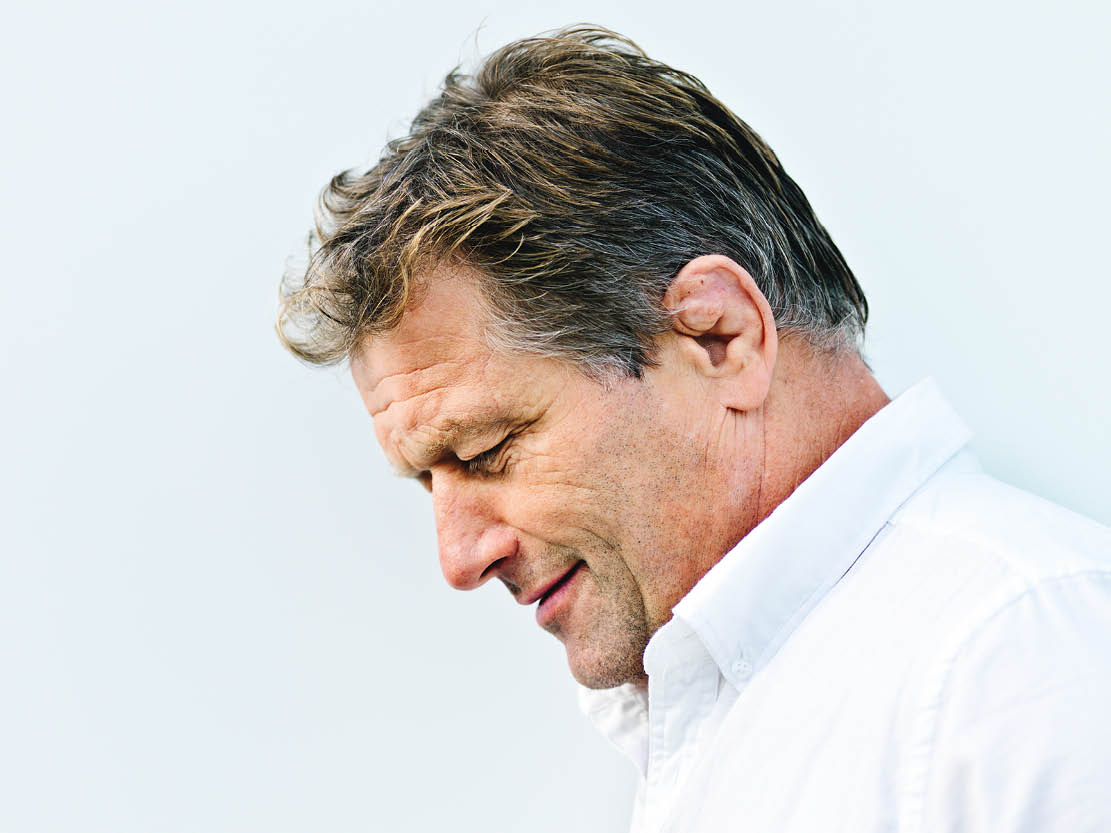 “I do struggle with cocky 19-year-olds. You want to say to them: ‘you got something special in your heels that makes you bounce around like that?’ Just calm down. Kyran Bracken was cocky, he thought he was fun. I didn’t take kindly to that.”

Which Tyler said:
Word of GoD

“I do struggle with cocky 19-year-olds. You want to say to them: ‘you got something special in your heels that makes you bounce around like that?’ Just calm down. Kyran Bracken was cocky, he thought he was fun. I didn’t take kindly to that.”

I love this article, I seem to stumble across it every once in a while and enjoy re-reading it every time. 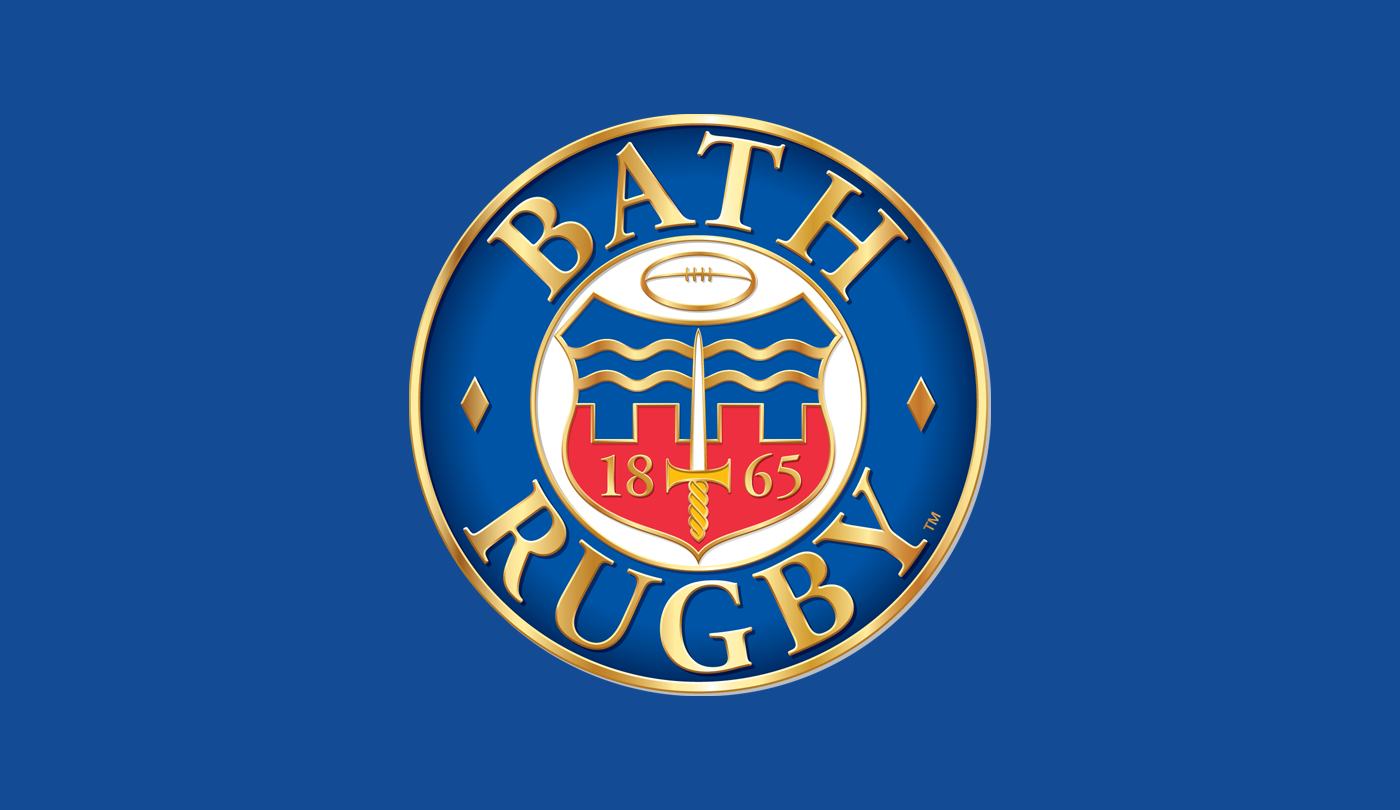 Bath trying so hard not to sack Hooper

Bath trying so hard not to sack Hooper
Click to expand...

Incredible that they've kept him on, genuinely baffling

Reported in the Times (apparently, pay walls and all that) that Eddie G was a bit of a megalomaniac (not remotely surprising) - organised a team bonding trip for the players (not terribly surprising) - and didn't inform the coaches (wait, what?) - who found out and attended anyway (that's... not good)

Wish Obano had made a documentary about Bath's season, rather than Harlequins, now
The behind the scenes stuff would be very interesting

I read the Times article.

On top of all that, Annett who’s coming from Worcs is represented by an agency called Advance Sports Management chaired by…..Griffiths.

Chuck in a country house training base and a chief exec called Tarquin and its beyond parody.

I read the Times article.

Old Hooker said:
Chuck in a country house training base and a chief exec called Tarquin and its beyond parody.
Click to expand...

I still don't know why we're sponsored by Barbour - or at least Hunters!

On top of all that, Annett who’s coming from Worcs is represented by an agency called Advance Sports Management chaired by…..Griffiths.

Chuck in a country house training base and a chief exec called Tarquin and its beyond parody.
Click to expand...

Does sound a little dodgy but at least Annett is a good player though - probably better than du Toit (who he’s replacing).

A bit more on this, and the Lock fiasco.
When we signed Attwood, it was also announced that we were looking to sign a big lock at the other end of the age spectrum - looks like that was Scragg, who's now off to LI.
Hooper had been negotiating, and there was a 2+1 deal on the table for him. He came in to sign, and EddieG did a bait-and-switch, and offered a 1 year contract, take it or don't.
Further, it was mutually decided between Hooper and Eddie that JJ wasn't needed going forwards, with his salary being spread between Francis, Scragg, and Attwood; cash from elsewhere going on a FH. Attwood came anyway, Scragg was treated like that, Francis has been told by Eddie that he's to be the FH, and JJ was renewed without input from the DoR. I was happy for JJ to renew - but not at that cost!

Seems like Eddie was constantly throwing Hooper under the bus, actively creating divisions between Hooper and the playing squad, but not having the guts to actually fire him.
Final straw was word getting to Bruce about this, along with Eddie's demand that Bath should leave Farliegh, and spend a few million somewhere else, throwing the previous several million in the bin (and probably having to pay out to return Farleigh to it's previous state).

If Eddie wanted rid of Hooper - he could have sacked him, the Chairman absolutely has that right.
But I don't see anything to be gained by playing Mike Ford power-games, keeping Hooper around, and constantly stabbing him in the back; and I don't like the idea of the Chairman overuling the DoR (and HC?) on rugby decisions.

I do think thaat Hooper and Hatley should be going this summer, and I'm glad that JvG is being given complete control over the rugby side of things; but the more that comes out, the more happy I am that Eddie G has sodded off. Seems he's been nothing but divisive in an already divided situation.

I mean to defend Eddie here (don’t want too)

Farliegh imo isn’t good for bath rugby as a training ground.
Scragg has 1 start in the championship the 1 year contract makes more sense on the whole.
JJ staying on a cheaper deal makes far more sense than not having him, really Ojomah and JJ is a good partnership and Francis on the bench covering 10/12 makes sense also.

It depends what was the reason for bringing EdG in? It look like a case that Hooper was over his head and he came in to apparently steady the ship obviously didn’t work, but was he wrong to.

And let’s be real Bath as the club don’t want Hooper fired it’s clear by the fact he’s had 100 different ***les already. Head coach to DOR to Head of rugby to General manager. Can he as chairman sack Hooper if Craig as owner doesn’t want him sacked (prob a requirement when EdG came in was Hooper has to remain).

If I was a bath fan I would be more worried about all these leaks coming out from one side to cover their ass though, reminds me of Tigers under the last CEO.

Apr 15, 2008
stormmaster1
S
B
A Guide to the Guinness Premiership Grounds