Are there no specialist fly halfs in South Africa? Willemse is clearly not the answer.

Concerning news about one of the 2019 RWC winning squad. 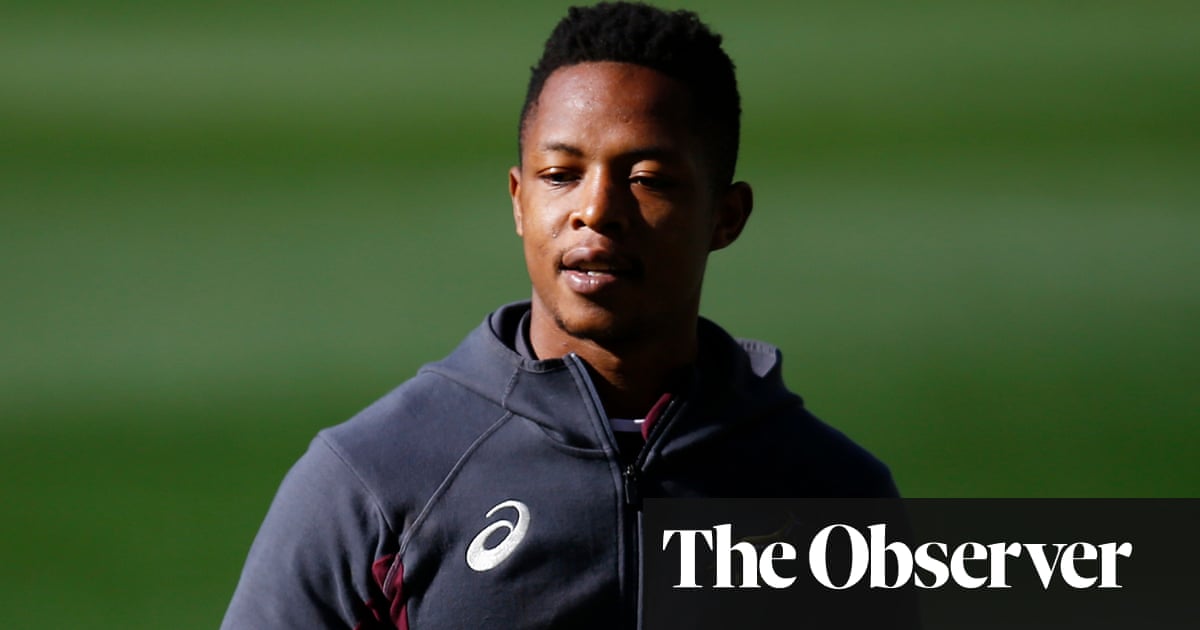 Same as Levi Davis whos been missing a while now. Its always worrying and i hope they both get found safe.
W

Yeah, terribly sad about Nkosi and Davis. Hope they’re ok obviously but both been missing for weeks. 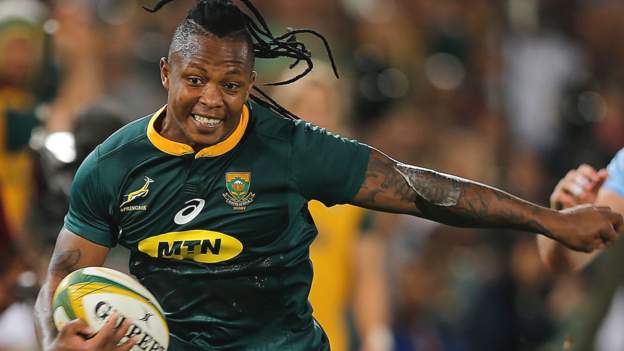 South Africa's World Cup winner Sbu Nkosi, who was reported missing by his club side the Bulls, is found 'safe and sound'.

Any thoughts on giving Dan du Plessis a go for developing depth?

I just think he is way too down the centre picking order. Even just at the Stormers, if all players are fit I don’t think he is starting then. He is likely behind all of DDA, RJVR, Damian Willemse (if covering there), Andre Esterhuysen and Harold Vorster. It’s unlucky for him but he has never really had a good run of showing he is anything great without getting injured.

If we are talking development, then Henco Van Wyk is probably who we should be speaking about, as he has been having a great season at the Lions and is just 21. There isn’t a huge window for development when your turning 28 this year and will be 32 at the next one.

He has been a good squad player for us, but I don’t think he should be in Springbok discussion. If anything, I’d expect him to go have a stint in France sometime soon to get some strong foreign currency in, or maybe Japan.

If we are looking at Stormers who haven’t had a go that may deserve a shot, then Dayimani is probably that option… but you have a hell of a lot of competition for loose forward at the moment as well.