Northampton Saints today announced that Dylan Hartley will be the club's captain for the coming season.
Hartley, 23, is entering his fifth season at Franklin's Gardens. He made his first team debut while still in the Saints Senior Academy in September 2005 and has gone on to make 89 appearances and score nine tries. Hartley's most recent appearance was the 2009 European Challenge Cup final victory over Bourgoin, a performance in which he won the man of the match award.

Having worked his way through the England age groups, Hartley made his international debut against the Pacific Islanders in November 2008. His first starts came in this summer's two-test series against Argentina and he has a total of nine caps.

Hartley was first given the captain's armband in the European Challenge Cup trip to Bristol in December 2008, a match the Saints won 25-21. Now he has been handed the responsibility full-time by director of rugby Jim Mallinder, who says that it is reward for Hartley's recent development.

"Over the past few years Dylan has matured considerably as a player and as a person and his appointment as captain reflects the hard work he has put in on and off the field," Mallinder said today. "As a current international he is one of the senior players at the club. Dylan has taken that position in his stride and has the respect of all the players in the squad. He leads by example, is one of our key players and I believe he is ready for the responsibility of taking the team forward over the next few years."

Hartley says that it was a surprise when he was asked to take on the job as captain.

"I was shocked when I was asked," he said. "It's definitely going to be a great honour. I think I know what the club is about, what it means to the town and the people of the town.

"I walked into the office - it was a little bit like Dragon's Den actually! - and the coaches sat me down and put it to me. It is a big role and something that I couldn't turn down. If I've got their backing it means it is for a reason and something I'm looking forward to doing."

Hartley said that being captain is not going to change his approach to the game. He continued by saying that the rest of the players have been supportive since the announcement was made earlier this week and that everyone is looking forward to the coming Guinness Premiership and European campaigns.

"I need to keep playing the way I play and there are a lot of senior players that can help me out," he commented. "The reaction from the squad has been positive. There were a lot of pats on the back and plenty of banter. But I'd rather that than a silent room when I walked in!

"We want to carry on from last year, be consistent with our home form, pick up our away form and keep building as a squad. We've got five new boys coming in, pre-season's gone really well and the boys have worked really hard.

"We're looking forward to the Heineken Cup. We want to play in the best competitions against the best teams to test ourselves. This season we will get to do that. It's also good for the fans, to have these European games and trips away and we've got great fans to take with us."[/b]
Click to expand...

Now, not only will they never have 15 players on the field, but never a captain.
B

Now, not only will they never have 15 players on the field, but never a captain.[/b]
Click to expand...

7 yellow cards in 5 years, yet you sound like a Wasps tosser.

Silly me, for a second there I forgot I'm not allowed to make jokes about Northampton.

You may take out the whip.
C

Make jokes if you must (the new HEC-only kit is a good one). The 'Hartley-is-a-thug' jibe is old and boring, used only be people who tend to also say "O'Gara is one of the worlds best 10s" and "Sheridan can scrum" -the sort who know nothing of which they speak and never watch the game.
S

Jokes don't require prior knowledge of something, just a target and an audience.
M

Make jokes if you must (the new HEC-only kit is a good one). The 'Hartley-is-a-thug' jibe is old and boring, used only be people who tend to also say "O'Gara is one of the worlds best 10s" and "Sheridan can scrum" -the sort who know nothing of which they speak and never watch the game.[/b]
Click to expand...

the 'Mears is better than Hartley' one is still allowed right?
B

We all know that's a joke!
I

The guy is a clown, if they follow his example they will have to abandon the game because theres been so many cards.
B 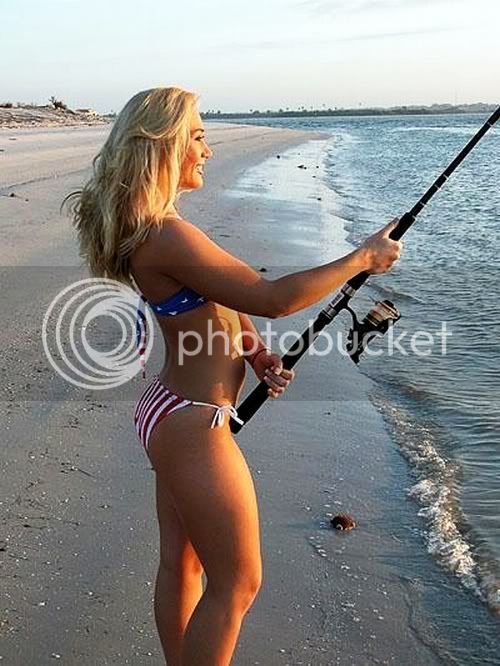 Although that pisstake from "Schlak" has a delicious sense of irony...
I