Excuse, if there is already a thread for this. It seems Elton Jantjies has gotten himself in trouble.

Reports emerged over the weekend that he was arrested. Then the story deepened. News 24 reported that he broke a light on the plane on the way back from Dubai.

https://twitter.com/i/web/status/1525905436129501185
But the plot seems to have deepened and there is potential depending on facts being proven or not, that He apperently was trying to gain access to a cabin where a air hostess locked herself in, he allegedly banged on the door until his fists and the door was full of blood, the article I post below, alleges that as he walked back to his seat he left blood marks on the seats.


Also that a Tv was broken. If this is true, there must be a civil discusion on whether we want our role models to behave like this.

Hopefully they tested him for substances. Although are any Japan based players ever picked for the Boks now?

If the story of frightening a hostess is true then I'd agree he should be given some kind of suspension from the Boks. But then, if the SARU still haven't taken action against their CEO then who knows what they'll do. 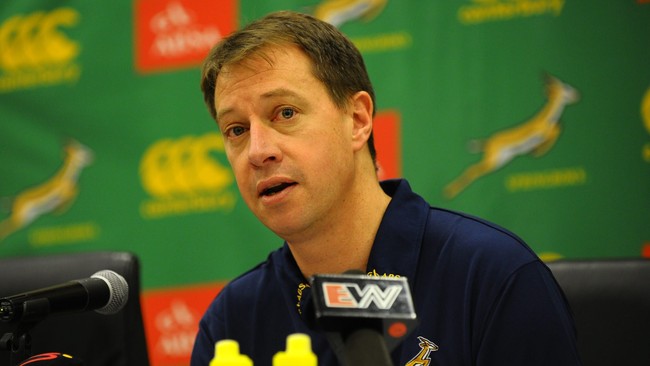 Jantjies court case has been postponed. Might influence his selection in the Wales series.

SA Rugby has been averse to making prejudicial decisions when court cases are in progress.

Elton Jantjies - Not SA's solution at Fly Half
2 3

A
Irish tour in doubt