Anyone else saying it and I would agree with them dammit.

Honestly it's hard to know which England team will turn up, but the annoying thing about this current england team is it doesn't feel that far away from becoming contenders IMO.
H

Ragey Erasmus said:
Not really sure how you came to that conclusion, multiple times Ford has mixed it up. Consistently the biggest thing that has prevented Ford from playing more heads up rugby is Jones ridiculous rigid gameplan and having Farrell outside him at 12, who would often butcher an overlap if Ford passed him the ball to pass it on. When Ford had Youngs at 9 and Farrell at 12, it massively hindered his ability to play on the fly as all the time was taken away from him and any options that would require going through Farrell would often not be executed once the ball got to Farrell.
Click to expand...

Watch him for Sarries and he seems to trust the players around him. Ford always seems to panic ubder pressure 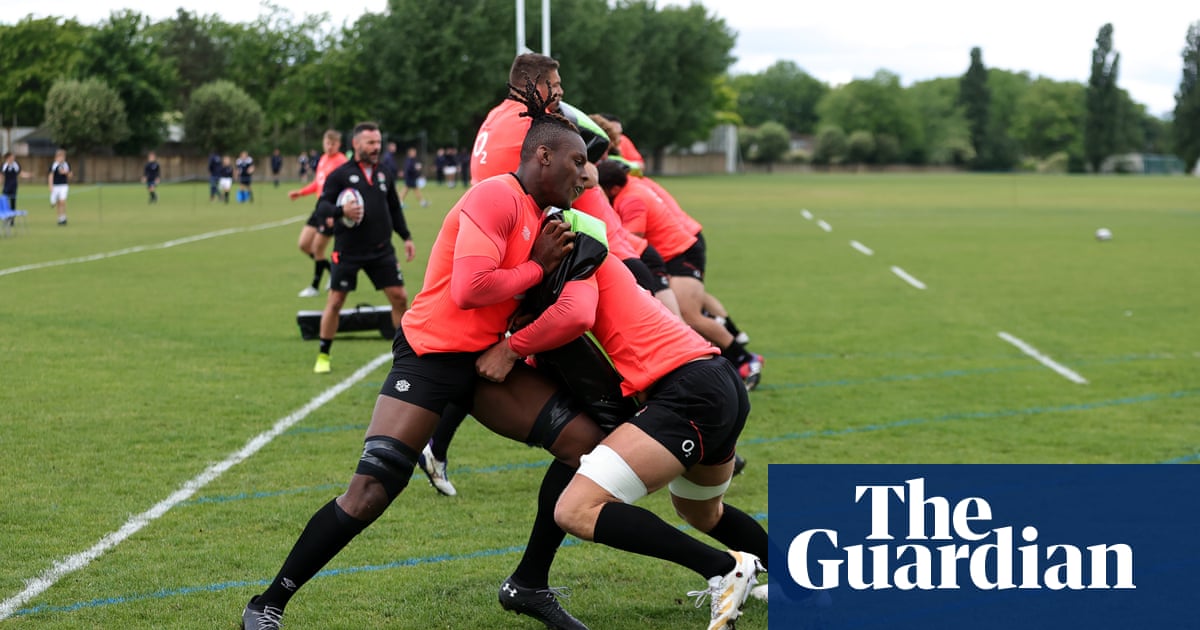 higgik said:
Watch him for Sarries and he seems to trust the players around him. Ford always seems to panic ubder pressure
Click to expand...

I think you’re pretty much alone on this one.

BPM said:
I think you’re pretty much alone on this one.
Click to expand... 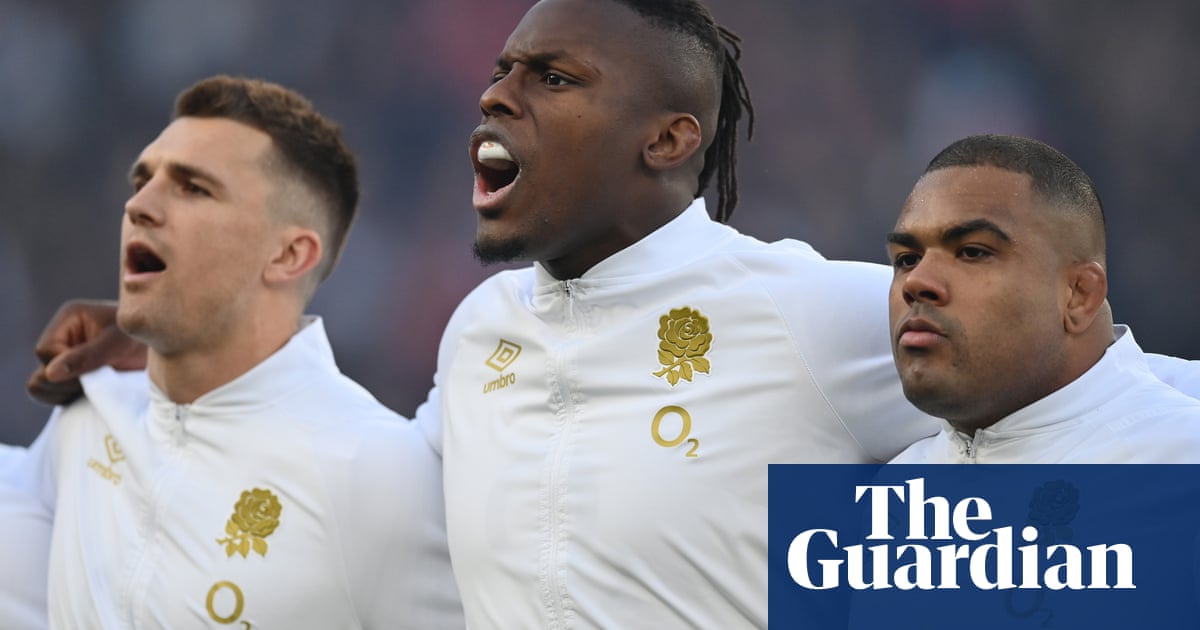 England’s Maro Itoje has revealed that he will no longer sing ‘Swing Low, Sweet Chariot’ because of the song’s origins in American slavery

I’m assuming a massive Saracens bias that flies in the face of any actual evidence.

England’s Maro Itoje has revealed that he will no longer sing ‘Swing Low, Sweet Chariot’ because of the song’s origins in American slavery

let’s be real most people who sing it now, just do it so they can do the hand gestures

LeinsterMan (NotTigsMan) said:
let’s be real most people who sing it now, just do it so they can do the hand gestures
Click to expand...

There are hand gestures?

Yeh the coming forth to carry me home has gestures

i didn’t know they had hand gestures either.

Regardless of the racial discussions...its just an awful song.

Can't we make a set out suitably offensive or silly songs to replace it tailored to each of the other nations?

Sorted, now everyone can be suitably offended.

Geordiefalcon said:
Regardless of the racial discussions...its just an awful song.
Click to expand...

Na I love it to be honest. Great song.

Actions are questionable tho

Stuart starting this summer is not a pretty prospect, but will be good to see Heyes get some time (presumably 60-90seconds off the bench) and see who EJ sees as his next in line

Yeah. I just saw that too.

He might only be referring to being unavailable for Bristol's last fixture, but I suspect it will be Stuart and Heyes in the 3/18 shirts in Australia.

While I wouldn’t laugh off a recall for Cole, I also don’t think it’s the right thing to do, purely because it’s a step backwards.

If Stuart is genuinely second choice, this could be the opportunity he needs to show he’s there on merit rather than by default. I think he is a good player, but he needs to start showing it.

I like Heyes so no issue with him getting more game time but I’d also take a serious look at Will Collier. He’s not flashy but he’s an excellent scrummaging prop who’ll work hard.

Beyond that, it’s really slim pickings. Street and Harper were the main hopes, but through a combination of injury and competition (in Street’s case), neither has really started to fulfil their potential. A good run of games next season could easily change that though.

I don’t rate Williams, Hill, Painter or any of the other options TBH.