Yeah so about that...

3 games in 7 days ended up proving too much. Credit to Forrest though and Henderson.
D

Bad day. Don't know what VVD was doing. Had a great chance. Mini run over. Hope Forest stay in the PL.

DragonCraig45 said:
Bad day. Don't know what VVD was doing. Had a great chance. Mini run over. Hope Forest stay in the PL.
Click to expand...

Yeh, losing Thiago just before the match didn’t help either.

Lot of issues with the team this season:

- shortened pre-season because of World Cup has led to many injuries.

- not bulking up an aging midfield in the summer (losing out on Tchouameni to Real and not having a back up buy(s)). Not playing in CL next season won’t get either De Jong or Bellingham.

Young players like Carvalho, Elliot, Jones will take time to find their place in the team.

- losing Mane has changed the the front 3. Nunez will take time to settle. To top that off now with Injuries to Diaz and Jota.

- inconsistent form of key players especially VVD (he was superb v City, but not yesterday) . Salah as well. Great against City but pretty anonymous at times v West Ham and yesterday.
Playing African Nations cup hasn’t helped him either.

Klopp’s high pressing style doesn’t lend itself to season after season consistency if certain parts of the team are not totally functioning as we saw two seasons ago post ***le winning season.

And now the World Cup which won’t help.

Hence why I think this one, again I’ll be happy with a top 4 finish, especially as likes of Arsenal have improved and City look like they’ll end up winning again. 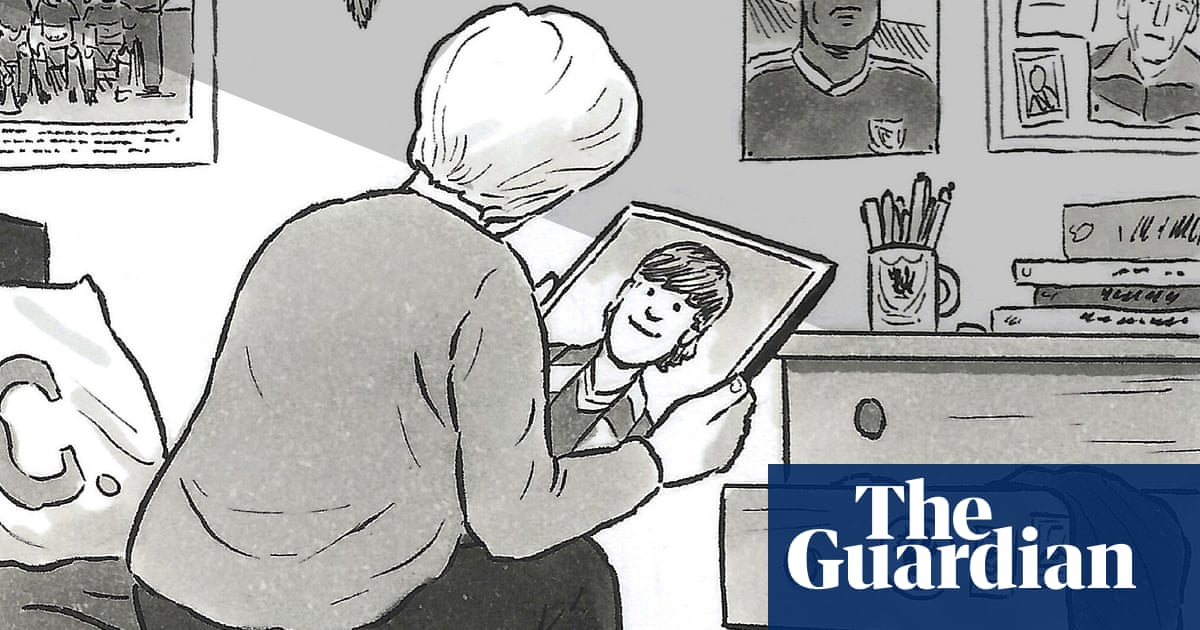 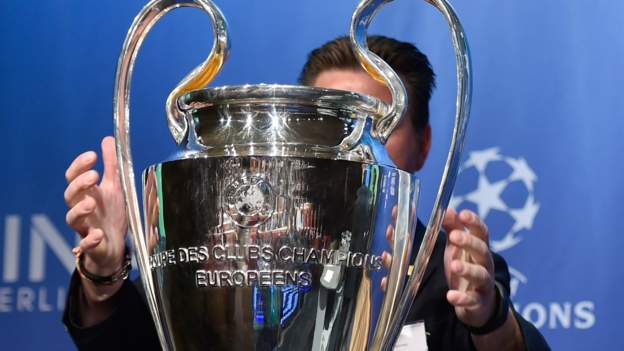 The 30 years of change behind Europe's biggest prize

Just over 30 years ago Europe's premier club competition was relaunched as the Champions League. Bigger changes are on the way.

I didn’t know they were scrapping the group stage and replacing it with one league. 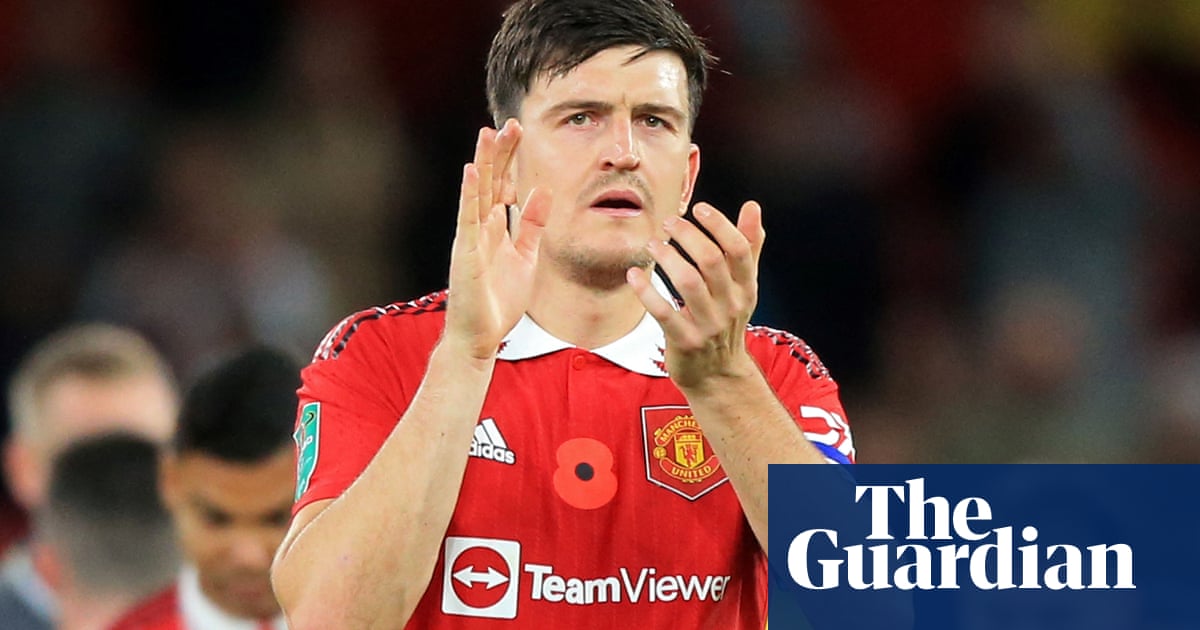 Not surprised at this. Ten Hag wanting to play a high line and press higher up the pitch and McGuire’s lack of pace is really telling and doesn’t suit this.

Why I think he’s gotten a lot of flak as it’s really telling at the top level and why it’s baffling why Southgate is so loyal to him.

The match went to penalty kicks, and my Spartans came up short. So the Lancers advance to the NCAA Men's Soccer Tournament. 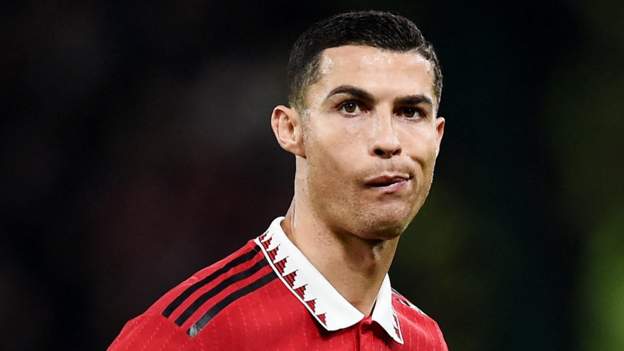 Cristiano Ronaldo says he feels "betrayed" by Manchester United and that he is being forced out of the club.

Enjoy the WC and then I am sure you can find a nice overseas club to pay you millions in January.

A sit-down interview with TalkTV where the forward hit out at the club has been slammed by fans.
www.bbc.co.uk

****** off Man U fans. Can’t help but think he timed it on purpose to exit before WC to leave in January. 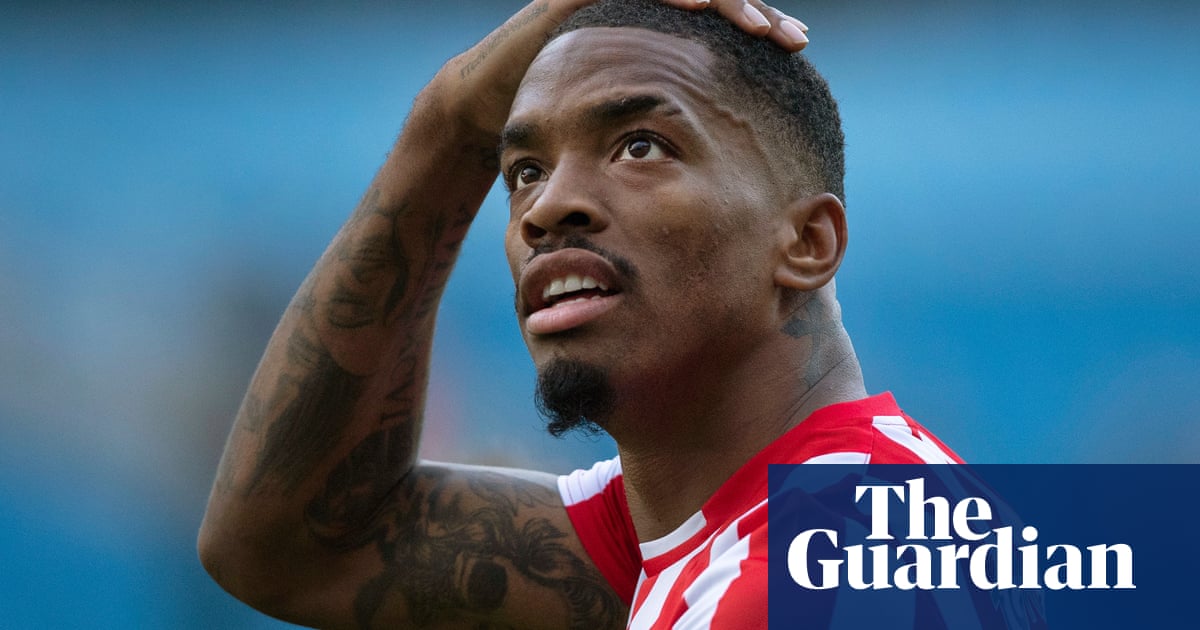 wonder if that is one of the reasons why Southgate didn’t select him.

Man Utd confirm Ronaldo leaving with immediate effect. Guess he got what he wanted after that interview.

Great player in his prime but always put himself and his own personal accolades before the team which will tarnish his legacy IMO.

Yeh no surprise. It’s what he wants anyway. I read that Real don’t want him either.

And Glaziers looking sell all or part of Man U. Looks like like Liverpool’s owners they want to cash in on the weak pound. Also likely any tax will be higher in April. 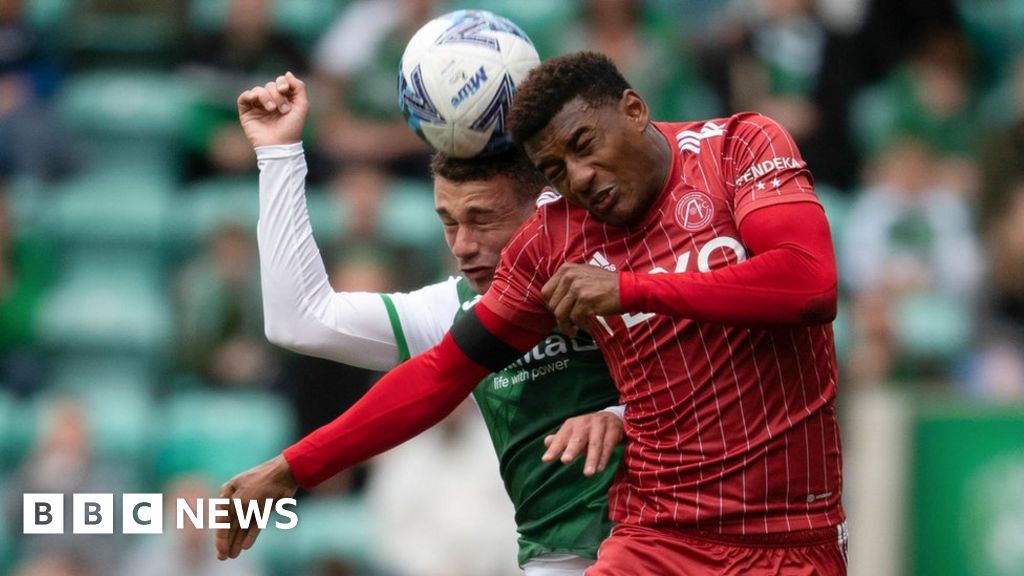 Scottish football to ban heading the day before and after matches

Professional clubs told to limit training exercises with repetitive heading to one session per week.
www.bbc.co.uk 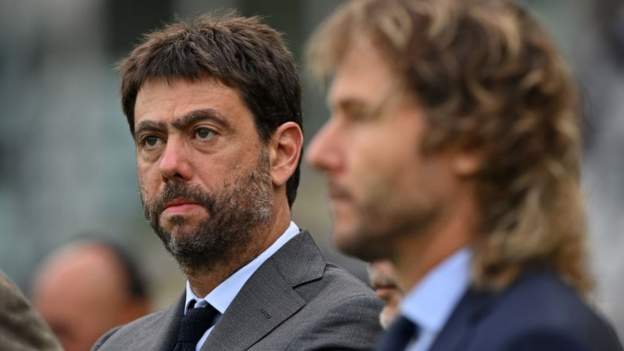 The entire Juventus board, including club president Andrea Agnelli, announce their resignation.