A tough match, for the first 70mins I definitely felt as though Leicester deserved it, but then the momentum seemed to move towards Sarries, but far too late.

Overall I felt like both sides struggled with the kick chase. Davies certainly wasn't having a good day, a day compounded by his sinbinning. Felt sad for Ford but Burns stepped up. I'm not sure if Segun was injured, but he would have added a bit of spark later in the game as Leicester fatigued, but not to be.

Next season will be interesting; the continued reduced salary cap will begin to take its toll on sides that have weak academy throughput or don't instil loyalty amongst the squad

A few other notes:
- The time allowed for penalties and conversions needs to come down drastically
- There needs to be penalties for teams that are slow to gather for the line-out.

Lastly was anyone else on the 'sauna' train to Twickenham? Absolutely dire scenes :/

I hear buying players houses and businesses is great for instilling loyalty. 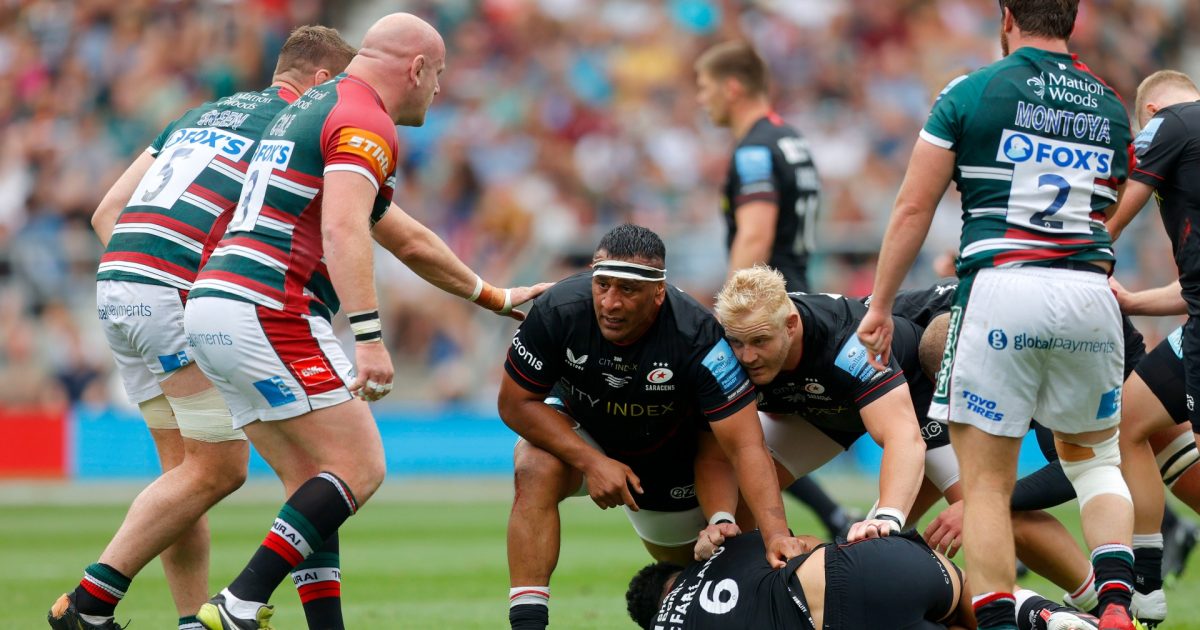 Saturday’s Twickenham final between Leicester and Saracens was the most-watched match in the 25-year history of the Premiership.

Saturday’s Twickenham final between Leicester and Saracens was the most-watched match in the 25-year history of the Premiership.