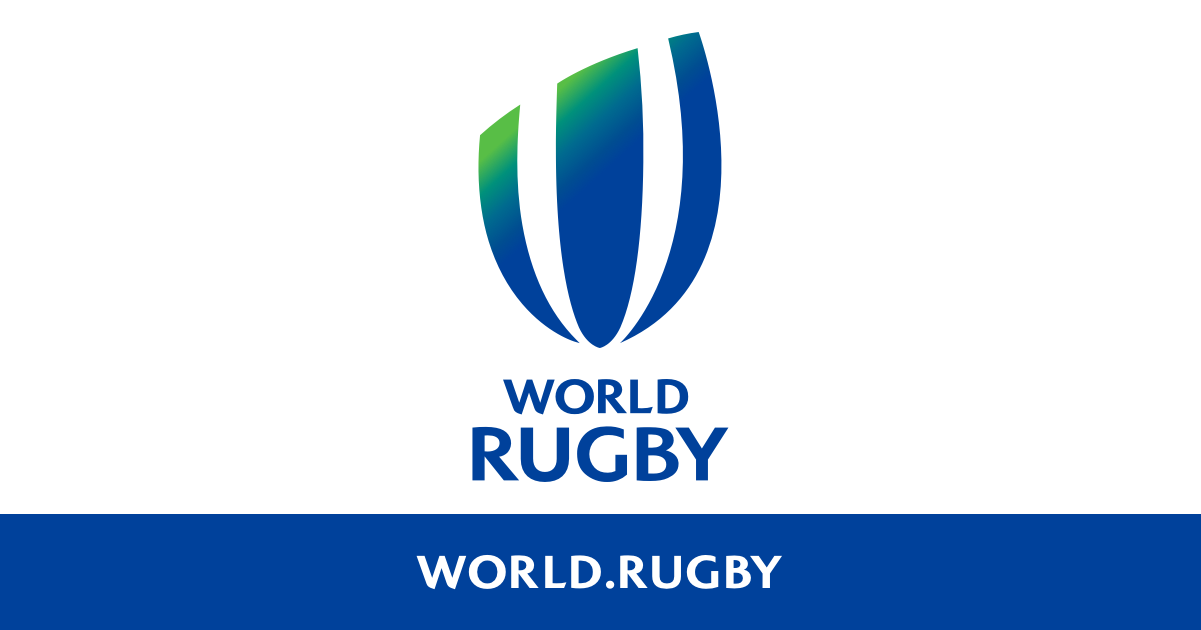 Samoa selections were a bit curious. A country that produces midfielders galore had a ten at twelve and a wing at thirteen, and a midfielder at fullback.

I also found it interesting that Levi aumua wasn’t in either fiji or samoa squads. Tavatavanawai too, but I guess it’s hard to make it as a winger for fiji.

Fekitoa made a load of mistakes but piutau looked dangerous at times.

Fiji way too good for Tonga though.

Watching samoa and fiji now is like what it used to be before they prevented players playing for two countries, with teams full of New Zealanders.

I’m not sure how many overseas players haven’t made themselves available for this series but definitely more are available than there were last year.

Tonga had the lead at half time and it looked like an upset in the making. But Samoa dominated the second half and are now 2-0 in the Pacific Nations Cup.
Last edited: Jul 9, 2022

I did not expect the Aussies to beat the Pacific Nations Cup host Fijians, but they led most of the way en route to a win. This has been an interesting tourney.

The action continues on July 15th with Tonga vs Australia and then Fiji vs Samoa. Both matches will be streamed on the World Rugby website.
Last edited: Jul 9, 2022

Standings after 2 of 3 rounds

Tonga kept it close in the first half, but the Aussies found their groove early on in the second half and pulled away for the win.

Samoa defeating Fiji in Fiji in a full test is very unexpected. 5 years ago it was beginning to feel like Samoa were disintegrating. Now they are up to 11th in the world and have a stake in a fully pro franchise. It could make for particularly interesting matches against Japan and Argentina at the World Cup and an extremely hard time for whoever wins out of Chile and the US later today.