miccloarch said:
That does put more jeopardy on making it out of the pools for tier1 but doesn't help tier 2/3 that much. They need to be part of the main tournament and have a more decent chance of making the knockout rounds themselves.

Six pools of four, top 2 per pool plus four best 3rd place finishers qualify for the KOs. That doesn't increase the current length of the tournament (you'll still have to play 7 games to win it) and guarantees tier 1 v tier 2/3 KO games.

Some of those will still be walkovers but as you can see, the chances for meaningful upsets and tier 2 teams in the QFs increases. Something tells me this is the biggest reason tier 1 doesn't want a 24 team tournament with this kind of format.
Click to expand...

Its interesting to see groups laid out like that. In only 3 of them is the top 2 nailed on, then with BPs, the race for the four best placed 3rds would add interest. Personally, I'd happily swap out one extra round of group games for the spectacle of a round of 16. And it would overcome the major issue of uneven amount of days between games.

Before your post I was pretty comfortable with 20 teams. The main barrier to 24 is that this would potentially increase the voting rights of 4 unions, which might challenge the status quo. 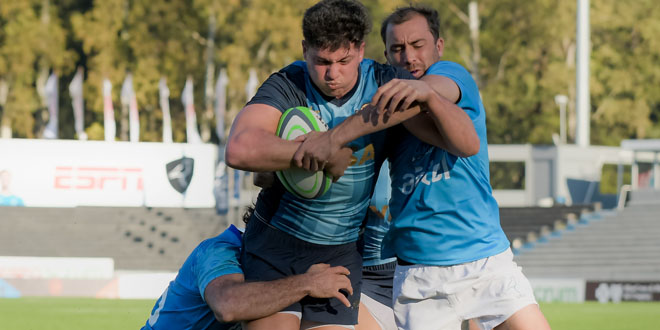 the SA side is the national side with only MLR players and maybe a couple reinforcements
the side facing Uruguay and Pumas A is a true A side.

US losing heavily to Uruguay XV, Argentina XVs and Cheetahs (SA Pumas this weekend). But Lusitanos are not looking great either compared to last year. I'm not really learning anything in advance of the RWCQ showdown.

The Portuguese squad for the repechage. I assume anyone not listed as playing in France plays for Lusitanos despite. 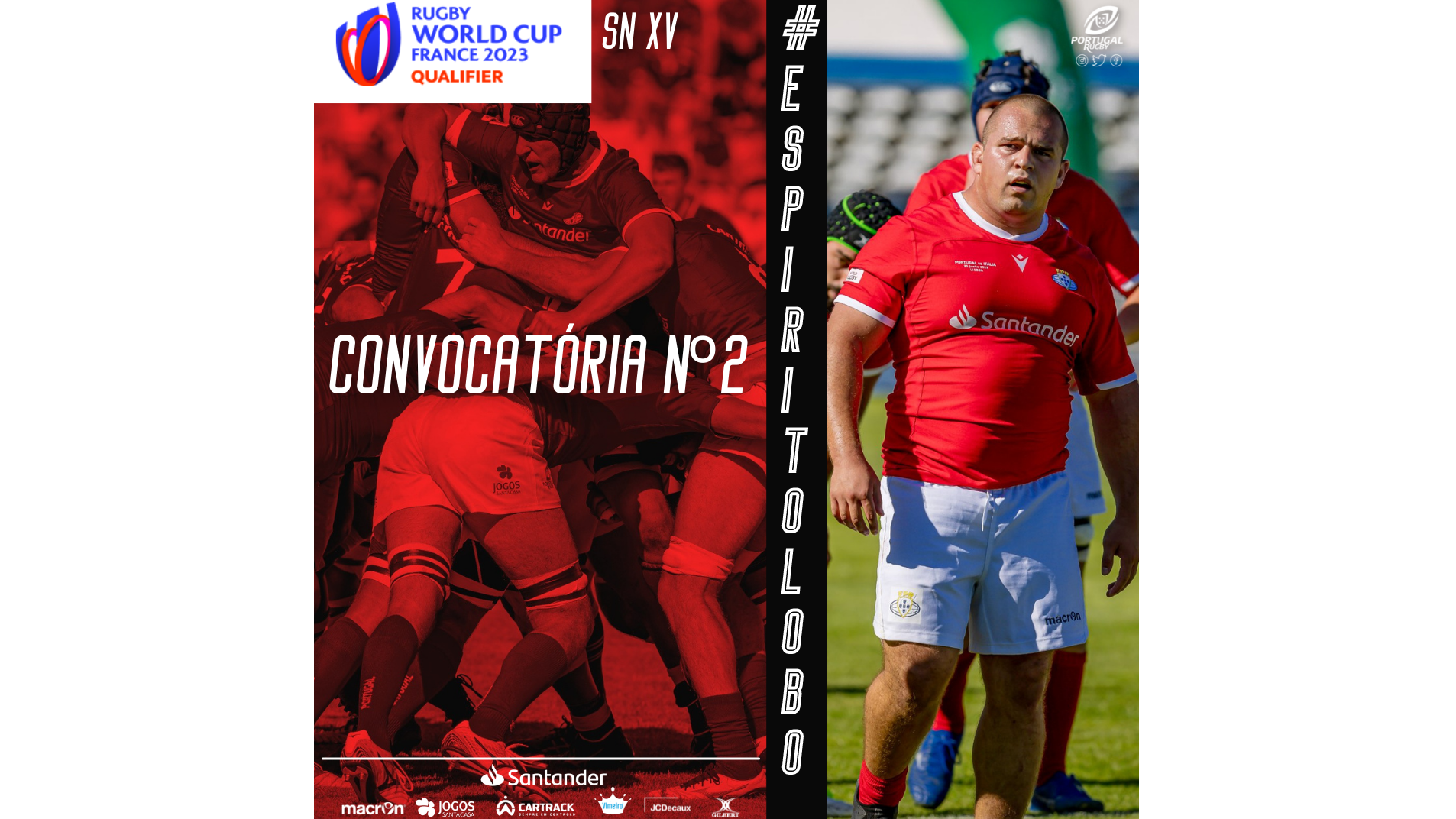 So the repechage starts tomorrow. It seems Portugal is missing one key french based forward but the US is missing a bunch of players from big leagues. 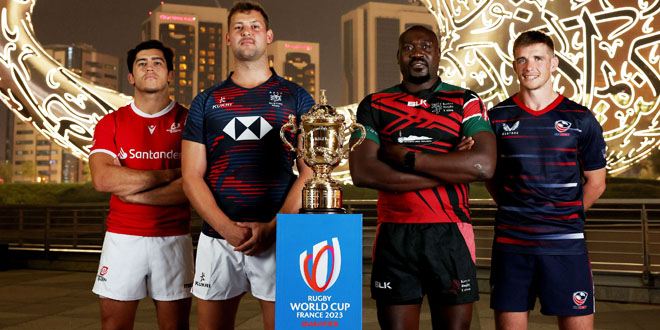 We are just missing ***i (who is pretty much done with the national team) and the saracens hooker who is injured. Gold is just sitting the rest of our good players for some reason.

Seeing the way Chile handled Romania for the last 60mins today (albeit losing) makes me think Chile > Portugal and I'm really doubting my pick of Portugal given the US had that tie against Chile in the palm of their hand at 21-0 up in the second leg.

die_mole said:
We are just missing ***i (who is pretty much done with the national team) and the saracens hooker who is injured. Gold is just sitting the rest of our good players for some reason.
Click to expand...

Apologies, i was just assuming they'd pick any French based players, but apparently not. 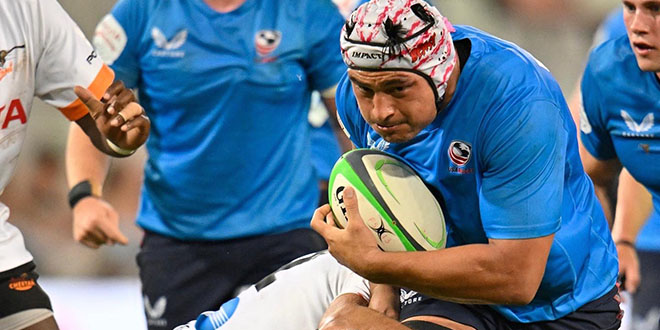 As expected, comprehensive wins for the US and Portugal versus Kenya and Hong Kong respectively.

Hong Kong looked better than expected. Kenya looked rough and once we could complete our passes we could run right through them. Portugal actually had to set up a structure and not just pass the ball down the line. I don’t think we’ll learn much from the first two rounds but props to Hong Kong for showing up the way they have. 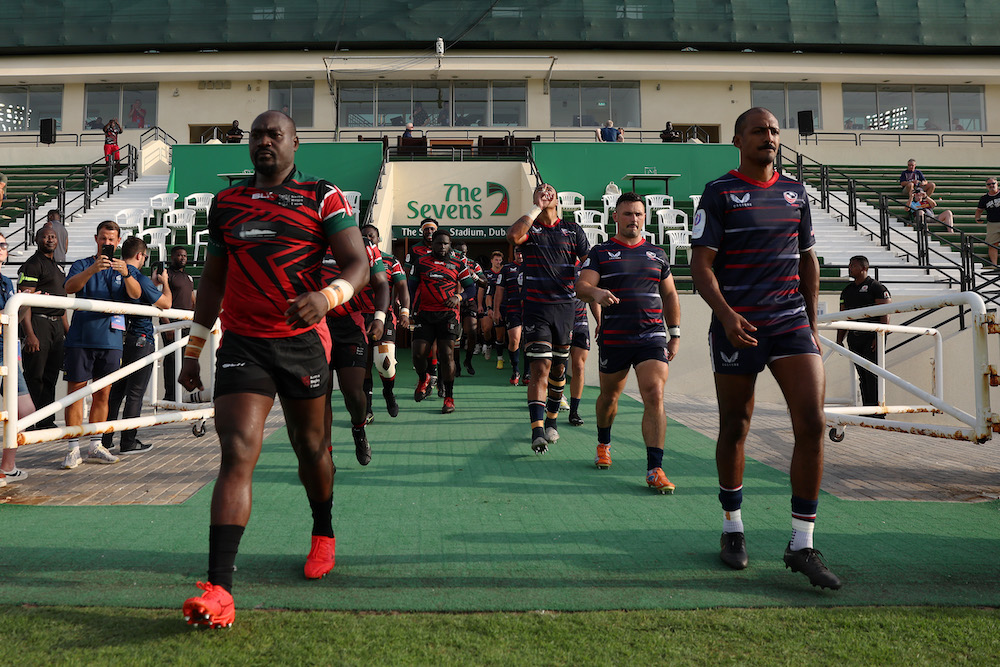 In sure World Rugby will issue highlights of these critical matches... any day now.

An early finish from work for me on Friday with an apparent 1530hrs UTC/GMT kickoff for the RWC qualifying decider between Portugal and the US.

Apparently you get the stream if you register at the link below. 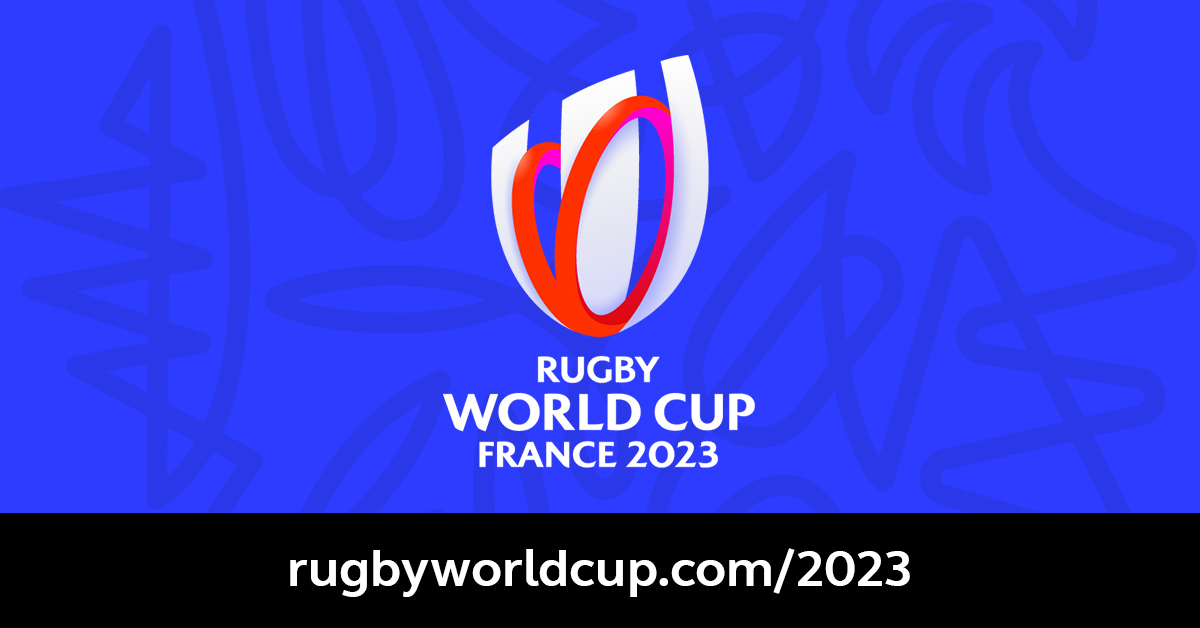 Final qualification tournament - how it works for RWC 2023

Some real inexperience for the Eagles.

yeah he seems to have gone for a much less experienced bench. Chance and fawsitt are surprise omissions. Brache needed to be dropped.

Forecast for 29 degrees Celsius at kickoff, which I think will favour Portugal. 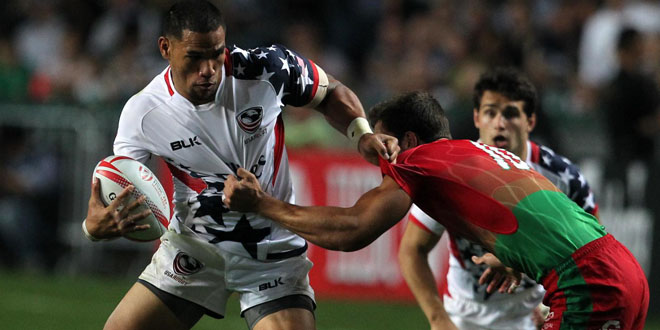 The big game is finally here. On Friday, one of the USA or Portugal will qualify as the 20th and fin

I pick Portugal by 6 points, but if they are behind or less than 7 points ahead after 60mins I'll be picking a US win at that point. Not due to bench strength but because I have Portugal down as a kind of Tier2 Scotland. Nice flowing play that evaporates in the big moments.

Handling has been awful. It's hot but it's low humidity. They should all be doing better than this. Several missed penalties that were not difficult. Pure nerves.

Portugal has been awful. They should have this.