For the first time in 19 years, NSW has named an unchanged line-up. An injury cloud is still hanging around Robbie Farah, however he is tipped to play; Michael Ennis will be called up should Farah be ruled out.

For Queensland, the injured Billy Slater has allowed for Greg Inglis to move to the back with will Chambers lining up in the centres and Dane Gagai deservedly slotting in on the wing.
Also through injury, Josh Papalii makes his origin comeback replacing Josh McGuire on the bench.
Cooper Cronk returns to the #7 jersey will Daly Cherry-Evans being omitted all together. Michael Morgan will retain the utility bench position due to his added size and superb form this year.

Qld enter the decider as narrow favourites, however with an unchanged squad, NSW are just as likely to turn on a show. I think the game will be decided as a result of two players - Cronk and Inglis. With the return of Cronk, if he fires along with a barnstorming Inglis at fullback, they WILL win.

Should be a cracking game - seriously hope NSW manage to do to Queensland what we did in Melbourne.

Word is that Robbie Farah is merely being stringed along and will be rubbed out at the last minute.

The Blues would be best served naming Ennis now and having everyone settled going in to the game.
Last edited: Jul 6, 2015

Yeah, it seems pretty unlikely that a guy with a broken hand would be thrown into Origin
R

Farah out, Ennis in

PEnnis is in so Queensland will be raped 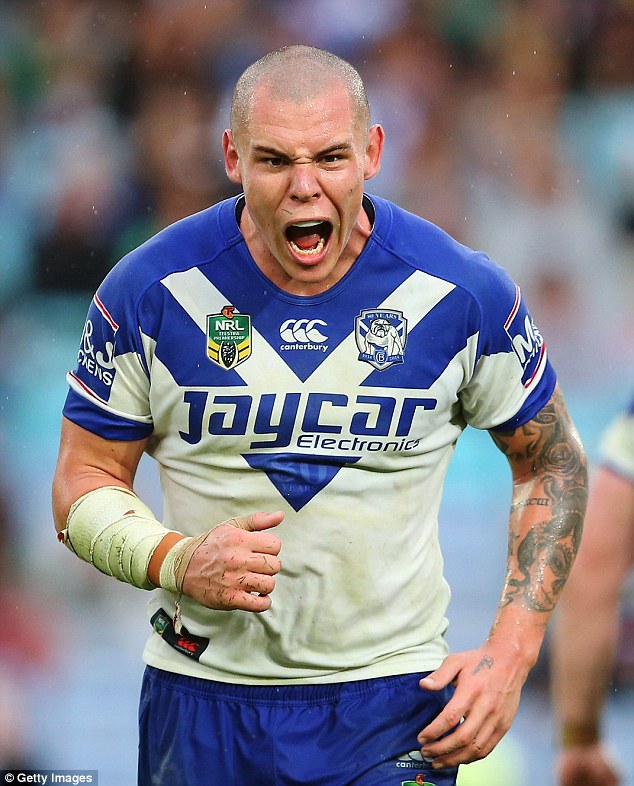 What an utterly dominant performance.

Queensland capitalised early on through their passion and determination and were clearly helped along by NSW's forward pack who seemed to have bought in to their own hype of being the young bullies with everything over the old guard.

Dugan and Gallen tried. Woods had a good run. Tamou, Scott and Klemmer are simplington pieces of ****. Ennis is an embarrassment. Where was Hoffman? "Hopoate who???"

I don't want to talk about it.

Well that was something
R

bazwaz said:
PEnnis is in so Queensland will be raped
Click to expand...

Ahem!! I hope you didn't have a lot of money on the Cockroaches!!

Seriously, that was even worse than the Wallabies game at Eden park last year.