Former Bath and England coach Andy Robinson has been named as the new coach of Edinburgh following the departure of Lyn Howells after the SRU took control of the club.

I think it is a good move for Edinburgh. Robinson, while was poor with England (though you could argue he didn't have much luck with injuries and most of the 2003 RWC winning team retired), he did very well at Bath and he is a World Cup winner (albeit as an assistant). I think this is the level where he may be in his element I think he may well bring some fresh ideas to Edinburgh. It's a high profile name too, with experience and medals to boot. A signal of intent from the SRU, who are trying to get Em'bra back on track.

He'll take charge for the game against the Ospreys on Friday night.
B

I know alot of the English are saying ooo unluck and what not, but the England job is not an easy one. Especially having won the world cup, the core of your team retires and you seem to fall behind. It's still not an easy job is it?

He's got a proven record at club level, and maybe the less presure will help him.

Or he could be pants.
P 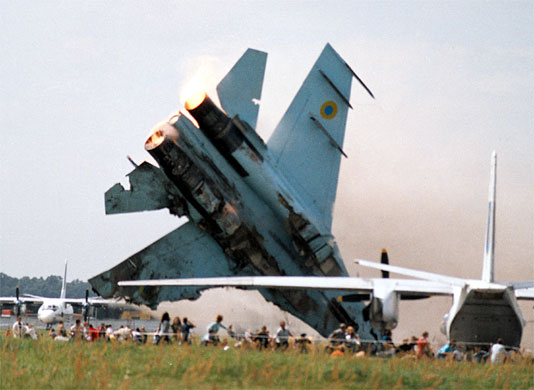 I am quite happy to see him in Ednburgh? As a World cup champion (the first of the northern hemisphere) I think is up to do a great job in Edinburgh. Let's see how will be the team without our stars (Paterson, Dewey, Murray, Taylor... :cryy: ). Hope it's gonna be okay!

I am really looking forward to see the Blair brother playing together on Friday! :cheers:
L

I guess he's not that bad...no wait he really is. Unlucky Edinburgh! not the guy I'd want when my side had lost some big players too.
E

looks like Glasgows ireputable status as Scotlands top side is safe for this season, so we can concentrate on beating decent sides from Ireland and Wales!

i cannae wait till our wee jolly along the M8 in december! (ive just jinxed it now havent i? )