Went to the Brewdog outpost in Dublin this week, v expensive but a great spot. They do a very nice wheat beer too. Not quite as good as the Vitus I'm drinking watching the All Ireland but not bad at all.

I managed until 27th Jan, just fancied a wine and had a bottle or two.

Just cracked my first can of Brewdog's "Lost Lager" that I got for free in their pre-christmas giveaway
It's their eco friendly beer, all renewable energy, less waste water etc.etc.

Much like everything else that Brewdog create: It's pretty grim.

I'm not sure what the taste in it is that I really don't like (maybe it's just hops? barley? I tried to google but just saw some pretentious arsehole saying it has afternotes of apple/pear, which it bloody doesn't) but there's a certain...high note? that's present that's really overpowering, to me.
I taste the same thing in IPAs etc., a sort of sickly after taste that I just don't get on with.
I imagine it's something that isn't necessarily a bad thing in more nuanced beer drinkers as my brother, my dad, my boss and one of my co-workers all took advantage of the same deal and all said the beer was good

But then they're all the type of people who will ask "What have you got on tap?" at a bar, whereas I'm definitely more of a "Pint of budweiser/heineken/bland fizzy lager please mate" kind of lager drinker

I like Dead Pony. Prefer it over punk IPA. But happily drink both.

Is it a dark rum? 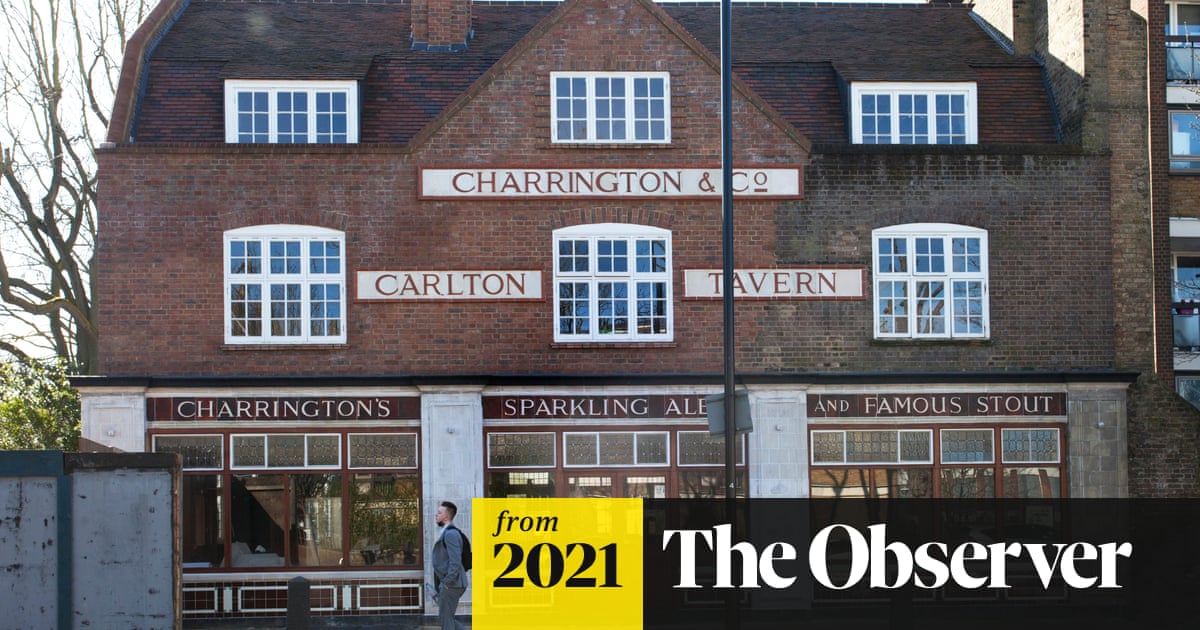 Rising from the rubble: London pub rebuilt brick by brick after illegal bulldozing

What a great story.

My Local was totally booked up so got 2 pints of takeaway cask beer instead. 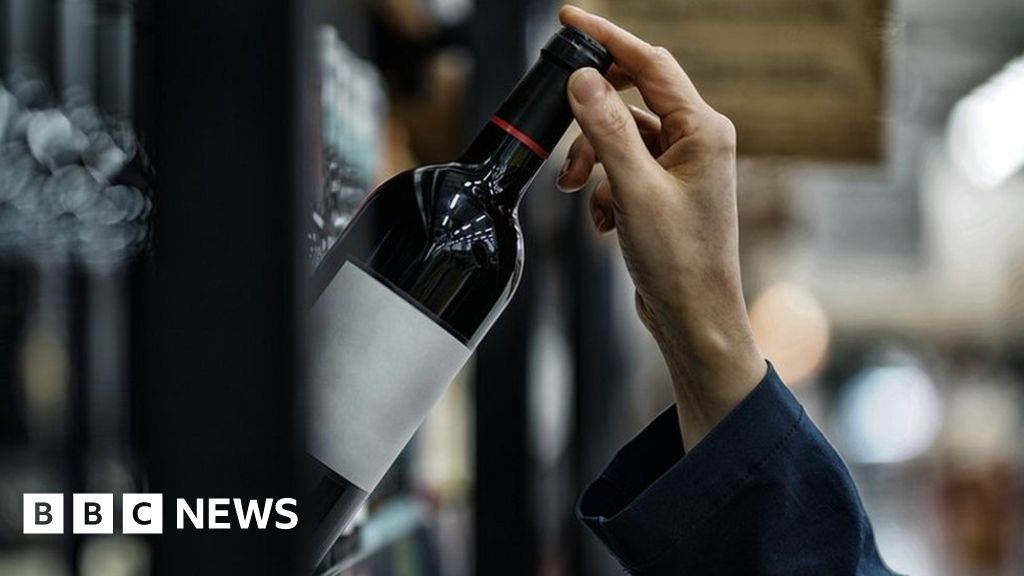 Alcohol deaths highest for 20 years in England and Wales

Picked up a can of this today,
Can definitely taste the sweetness (though I'd never ID it as marshmallow/pineapple) but it's got that same rank aftertaste
I think it's hops that I hate the taste of because it's got a gauge on the back for hops/malt/bitterness levels and hops are high while the other two are low

First pint of London Pride in a pub in over a year. Lush.

I had a **** up outside my right club last Sunday. Was great to be out again but only serving cans was a bit meh.

First (and last) beer of the weekend. Couldn't have chosen better, possibly my favourite offering I've tried of theirs.

Went to the "world's best gin bar 2019", quite an experience. Not particularly knowledgeable or anything when it comes to gins but it was a good experience and the place is so unassuming from the outside.