Thank you.
You can tell I'm a back!

So under my scenario, and they'd carried him towards his own line... If Aus don't add another man, then Aus carry it over their own try line => attacking 5m scrum.
If Aus do add another man, he's either tackling a man off the ball, or creating a maul, meaning that it's Kenya scrum wherever it falls over - unless it's considered that Aus collapse it, meaning penalty.
Either would have eaten way more time, and territory, and still ended up with Kenyan possession (unless they dropped him)

So yeah that’s why I’m sevens you rarely see teams join a maul cause they’d rather have the waiting game and see if they guy can fight to get a knee to the ground.

Watching the marathon run past my work on TV 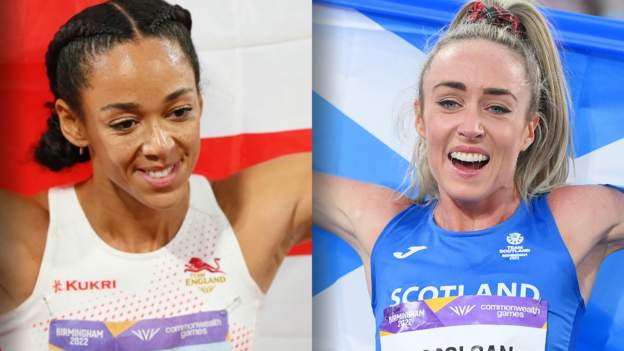 The 10km was a great race, I thought she looked in trouble on the last lap - not necessarily dropping off but looked like she was just about clinging on...but then the burst of pace and won it by 10m or so
Crowd was going mental

100m final was disappointing from an England perspective but the Welsh sprinter was like 0.04 from a medal
Think they said it was the first 100m final without a Carribean nation in since 1986, when they boycotted the CWG

What's the deal with the English National Anthem?

Just watched England Vs Australia in the Woman's hockey and the English sung Jerusalem...
N

Gavin said:
What's the deal with the English National Anthem?

Just watched England Vs Australia in the Woman's hockey and the English sung Jerusalem...
Click to expand...

Been used at the commonwealth games since 2010.

We also play it just before start of play at Cricket

It's only mildly less shite.

Good thing about the Commonwealth games is it restricts the global competition who can win medals.

Still, to win the big four medals in an athletes career is something: Olympic, world, European and Commonwealth Champion. Jonathan Edwards is one name off the top of my head.

ncurd said:
Been used at the commonwealth games since 2010.

We also play it just before start of play at Cricket

Every time I hear Jerusalem it brings up images of a Church hymn like when sung in 4 Weddings and a funeral, rather than a national anthem.

Thom went into athletics after retiring didn't he?
See how much life is left in Ugos legs

Never seen anything quite like Gareth Thomas doing rhythmic gymnastics with the ball!

Black Sabbath as the closer was a nice touch

Really enjoyed the games, sad it's over
As @Which Tyler mentioned on the first page: I think mixing the Para games with the main schedule was a brilliant idea, I watched more para CWG than I have any Paralympics

Farewell and thank you Birmingham. Great games. See you next in Victoria in 2026.
F

The Athletics crowds were outstanding every day. Birmingham is to be congratulated.

Five Meters Out said:
The Athletics crowds were outstanding every day. Birmingham is to be congratulated.
Click to expand...

They were. Put the Eugene World Championships to shame.

But doesn’t hide the paucity of the fields in too many events though - many eligible athletes didn’t turn up, let alone by overall world standards.

Freak circumstances though with the Worlds, CG and Europeans within a few weeks of each other. Just ludicrous - Eugene postponed from last year due to COVID and frankly they should have just canned it.

CG faces big challenges in future. Few places want to host and future editions will be smaller. And that’s before we think about what might happen with a change of monarch.

Yeah i was surprised it's going straight back to Australia,

Apparently it generates twice as much as the investment costs in tourism money but you need that excess cash to invest in the first place - imagine it's only really UK, Australia, India and Canada that will plump for it.
Canada's not had one since 1994 - maybe them next time?

India are a coming force in track and field if not some of the other sports. Neeraj Chopra is a huge hero over there.

If that genie’s out of the bottle the rest of the world should start getting very worried. They’d be great hosts.
R

+1 on the hosting. When I read that the next one is in Victoria, I had to check which one, assuming it would be Canada. Just for variety, I'd rather have seen it held in Canada.

South Africa are the 36th highest GDP country in the world and couldn't afford to deliver their successful bid due to financial constraints. Of those nations with a higher GDP, only Nigeria haven't held the games and doesn't seem a likely candidate. I would like to see a bid from Singapore, who have a marginally lower GDP than South Africa despite their much lower population and Wales, who it would be good to see take their turn and would benefit from the facilities it would necessitate.
Last edited: Aug 9, 2022 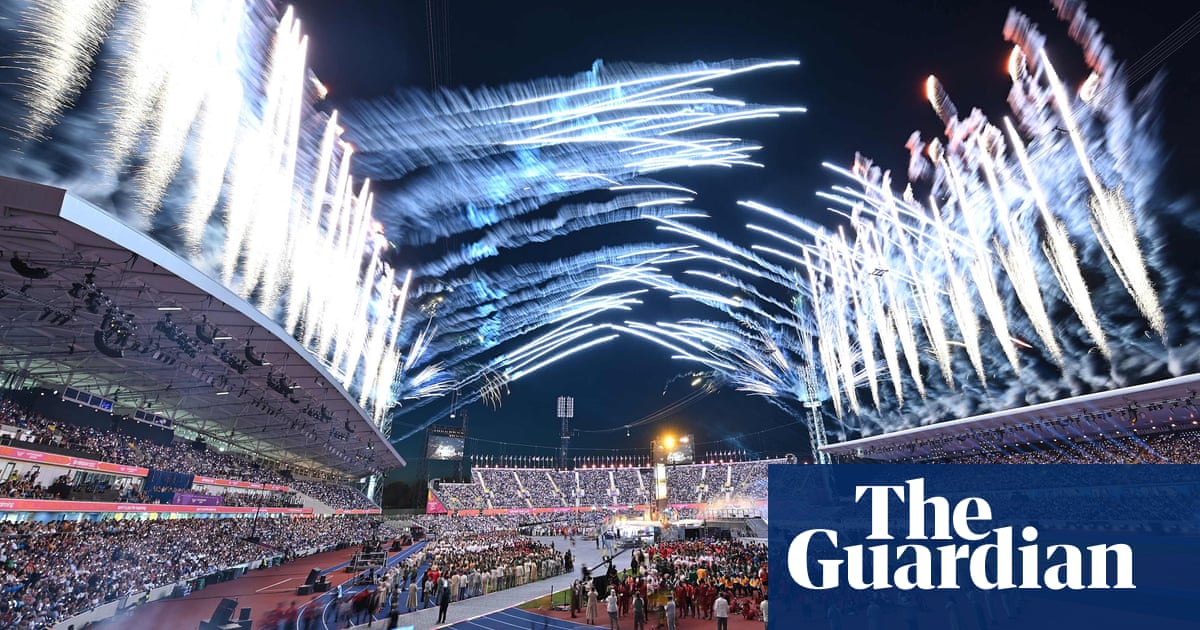