Former Shark made a Saint

So the ongoing rumour-mill about who was to become Saints new director of rugby came to an end today.

England Saxons coaching team of Jim Mallinder and (suprise, suprise!) Dorian West have been given 3 year contracts, with expectations of taking the club into the Premiership and challenging at the top end of the league once more.

Have to say I wasn't sure who was actually going to be appointed, but now the news has been released I'm very excited.

Mallinder's ethos of running the ball and playing good rugby can be seen in both his time in charge of Sale and England Saxons, so should fit in well in helping to release the potential of our explosive backs.

Perhaps even more influential will be the role of ex-Tiger, Dorian West. Our forwards have been missing a bit of grunt ever since we won the European Cup all the way back in 2000, but once Peter Sloane arrived on the scene last season they really began to front up.

I think a guy like West is just the sort of hard-nosed and experienced coach we need to finally retore Saints pack to what it used to be - a unit that could knock anyone about. I long for the days of tough ******** to the level of Gary Pagel, Tim Rodber, Freddie Mendez, Pat Lam etc thundering across the hallowed Franklins turf once more.

Roll on the good times. :bravo:
B

Woop. Barwell is still sticking it to the RFU; Pinching their best coach this time!!! :lol:

I actually think he could do a very good job. I want to see Saint's forwards back at the top of the pile, even if it does take an ex-Tigger to do so.

In many ways I'm delighted we've signed a pair used to working together rather than just one person. Takes a bit of the pressure off I think, and allows them to focus in on specific jobs.

At least it's not Alan f***ing Solomons and his little arse-kisser, Robbie Kempson.

And let's face it, the only way is up.
G

That is a good coup for Northampton, especially after such a strong display from the Saxons...
C

Get Rob Andrew To Northampton. hes useless with england.
B

Get Rob Andrew To Northampton. hes useless with england. [/b]
Click to expand... 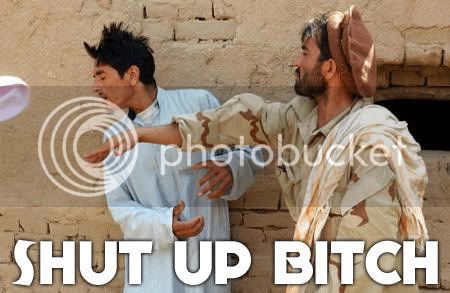