What are you excited about?

Come on guys, new season in and the big boys will be coming home from the world cup in just over a months' time. There must be something you're looking forward to in regards to your club team.

I want to see a bunch of you guys (even if you don't support a Magners League team) to write down something that you're really looking forward to this season.

I mean, there was a quality battle for the ***le last season, i envisage another close one again this year.
There are so many teams with new faces (talented new faces) this must be getting people excited.
So come on, write down your thoughts. I'll start with my team:

I'm so excited I've even laid out Â£40 for a new supporters jersey and believe you me, you can't get any more excited about that. I'm excited about the prospect of Fabio Ongaro, Chris Jack and co coming back in November and joining what seems to be a team briming with confidence. I'm totally excited about the up and coming HEC campaign and might even come along to a few of the matches!
R

Prestwick, this is about Magners League!!
We're writing about what excites us about the upcoming season in the Celtic league.
Lol.
G

Ospreys
I am looking forward to seeing the Ospreys play for the first time, when I go to visit Matt... I don't know who I will be going to watch them play, but I am hoping to enjoy some fast flowing union rugby, Magners League style...
I am also hoping to see the Ospreys retain their ***le as Magners League Champions.
O

There's no denying Uslter's Contribution to the Ireland RWC Squad. Some of the top Ruggers in the world call Ulster Rugby their home. So, I look for a hard fought Magners League (mmmmmmm Magners) this season! I look forward to Ulster winning again, and bringing the cup back home.
And...we've got the magnificent uber-mullet of Isaac Boss...

Prestwick, this is about Magners League!!
We're writing about what excites us about the upcoming season in the Celtic league.
Lol.
[/b]
Click to expand...

Wait, you guys play in a league?! When did this happen?
O

<div class='quotemain'> Prestwick, this is about Magners League!!
We're writing about what excites us about the upcoming season in the Celtic league.
Lol.
[/b]
Click to expand...

Wait, you guys play in a league?! When did this happen?
[/b][/quote]
When the English were looking the other way, obviously. 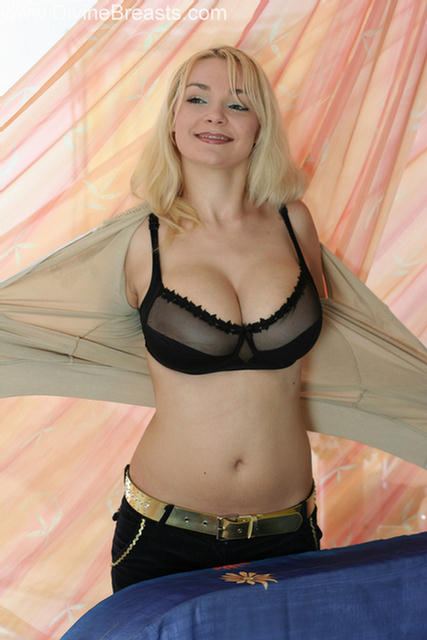 From the outside (NZ) looking in, I'm very interested to see how the Scottish teams rebound from a disasterous 6months in the board room.

The impacts of Howlett and Tipoki into the Munster backline will also be pretty exciting.

Finally, as RC hinted too, seeing a Welsh side do some damage in the later rounds of the HEC will be very exciting!
A

There's not that much to be excited about as far as Leinster are concerned, the high profile signing of Ollie le Roux says it all, so yet again we are faced with a situation where Cheika refuses to deal with a problem with an Irish solution. Other than that Jennings and Cullen should prove decent signings having been hardened up at Leicester and with Hickie out of the equation I'd be expecting Kearney and Fitzgerald to see a lot more game time.
E

im looking forward to seeing a Glasgow team that can hopefully put the summer of turmoil behind them, lanch some marketing campaigns off the back of the world cup and hopefully compete in the magners league, and possibly reach quarters of H cup if were lucky!

and failing that, im looking forward to welcoming our samoan heroes home after they dump england out of the world cup!
F

dont worry, for you it'll be over a week on saturday!
S

Not exactly excited, but hoping to see more, a lot more of Kearney, Fitzgerald and Jennings.
S

There's not that much to be excited about as far as Leinster are concerned, the high profile signing of Ollie le Roux says it all, so yet again we are faced with a situation where Cheika refuses to deal with a problem with an Irish solution.[/b]
Click to expand...

I think that's a little unfair. Like you, I'm confused by the signing of Le Roux but overall, lots more Irish talent will get a look in this year.

At prop, Green and Corrigan are gone. Cian Healy is now challenging for the top loosehead spot (with Stan Wright) and Stephen Knoop is brought in - two potential Irish internationals of the future. Juan Gomez is a rotational player.

In the 2nd row it's bye bye Adam Byrnes and hello Leo Cullen, a full international with tremendous leadership ability. Devin Toner and Richie Leyden move up the depth chart.

Sexton will be given more opportunities at 10 while the World Cup is on. Ian Keatley moves up to Sexton's old spot.

Centre could pose a problem in terms of Irish qualified depth but both Fergus McFadden and Luke Fitzgerald have featured there in preseason.

Cheika has made some questionable calls but I think he has the team heading in the right direction this year. I'm looking forward to seeing Sexton, Kearney, Healy and Fitzgerald develop into potential top internationals for the future this year (and I know Fitzgerald and Kearney have already been capped).
C

The Scarlets demolition of all competition and their second Magners league win
But seriously, I'm hyping the Scarlets to do well, but I'd much rather concentrate on the Heineken Cup. Although, I think we have a better chance of winning the Magners. I honestly believe the Ospreys have had too bad a start to the season to retain it, but even if they do recover from a shaky start, I'd rather a welsh team win than ULSTER X)
S

All the Wales players returning early to help get Ospreys back towards the top. With Hook back we wont have to play Connor! Also, hopefully Ospreys can do well in the Heineken Cup this year.
D

as a blues fan

Glasgow: Parks returnung so Glasgow can actually get a few kicks at goal! (display against Leinster was, well, sheit!)
R

My boys to put the same kind of performance into the Magners as we've been showing in the EDF.
98 points in 2 games?
Something like that - phenomenal.

N
What do you think?