How do you choose the team that you support?

Being American (but from the South so please don't call me "Yank"), I'll root for the Eagles as long as they're alive. Here locally in Seattle we have a club team called "Old Puget Sound Beach" which is in the US top club league. It's not overly popular, but a lot of fun to watch.

Really fell in love with Rugby when traveling in NZ back in 2004. Was lucky enough to see a Chiefs-Hurricanes S14 match in Hamilton and have followed the Chiefs and AB's ever since when I can. The TV coverage in the States is ludicrous! Info-mercials on Fox Soccer all night and they can't play a Rugby match once a week? 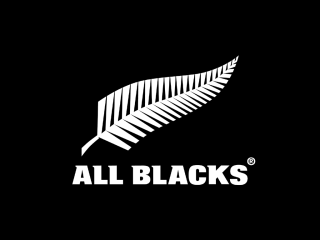 Good play against England on RWC 2007

Why do so many people hate the Wallabies?
B

Well, from my point of view this is the info I can share:

Most people I know who went to AUS, SA and NZ well they have a different view on rugby: E.G: In SA and NZ you can feel that the country is living rugby case it's spread accross the country and the sightseeing thingies ( cause that's why they go there) aswell, why Rugby in OZ is centralised in the big cities area where the pure nature is more isloated ( in the centre of OZ) When I went to OZ I didn't feel the rugbyspirit where in Auckland everywere you saw advertissements of the AB, most tourist were wearing an AB shirt and you really felt the rugby spirit.

But this is just my point of view.
Q

Might have something to do with union only really big in Queensland and New South Wales, and the fact rugby league is just as big in these states, while the other parts of Australia are AFL mad.
Places like South Africa and New Zealand, Union is the main sport by far and league is the lesser cousin, while league in Australia is on the same level as union, if not bigger, which kinda ****** me off because we have to deal with AFL as well which is the national sport.

We're passionate, well I am, just union isnt the biggest sport here. Most people in Queensland/New South Wales would have more passion for there state in State of Origin (rugby league) because its just a great spectacle and you can definetly feel the Queenslander spirit when its on.
B

Can be, maybe this is also another reason.

First and above all, I support Romania(the Oaks), my country.

Then the Springboks and the Lelos, two other exponents of uncompromising, forward-oriented rugby. South Africa, since we met them at the '95 world cup(score 21-8); as for Georgia, our countries share the Antim Cup.
And finally, France, because they've had a huge influence on our rugby, from its early days(1910s).
B

Maybe the Saffas and Kiwis are jealous we are the fifth most popular sport in the country yet still manage to beat them, superior physical specimens and all that. Not to mention we have outsmarted them many times in the past. We're the smart rugby nations.
T

Lol, not smart enough to win the Bledisloe or Tri-Nations
J

Not smart enough to beat the English either. *cough cough*
A

Hello everybody and special greetings to nosferatu

Thanks for your support, believe Georgia is fond of your country and Georgian rugby atmosphere is full of respect to Romanian rugby!

It is always great pleasure to watch matches between Georgia and Romania :cheers: :cheers:

Good stuff, too many things attached in between, Antim Iverianus Cup, Traditional partnership in rugby sphere, friends by nature. :cheers: 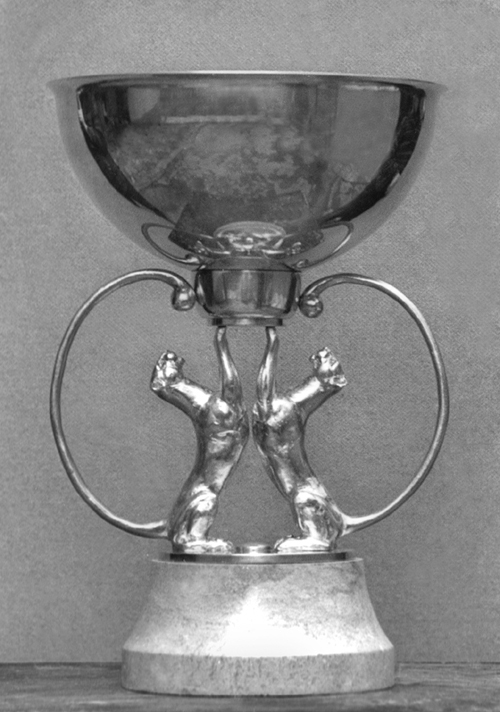 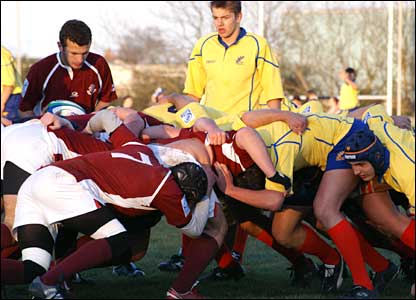 Otherwise I want to answer my friend above, as he asked why everybody overseas hate Australia? 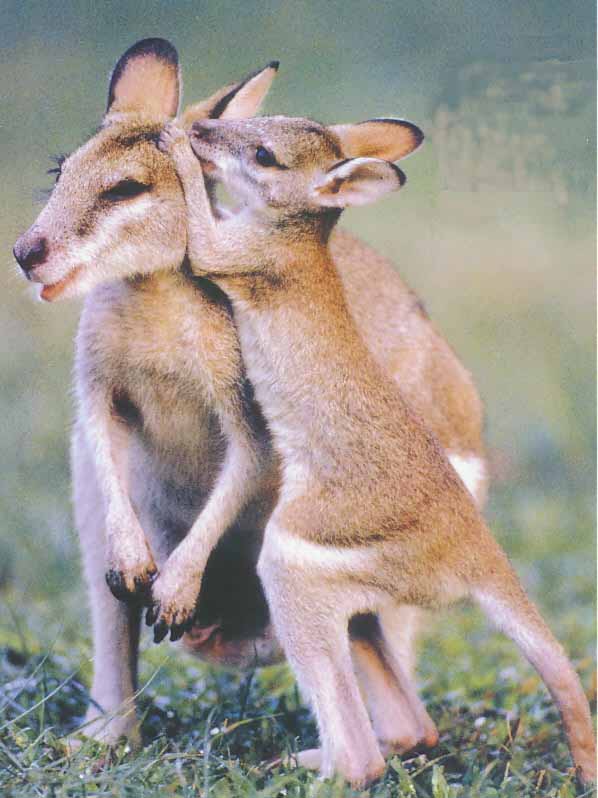 Actually it's got more to do with the Wallabies being a bunch of arrogant prats.

just take a look at the way Stirling and his team handled the Mandella plate last year, it's got absolutely nothing to do with hating to lose to the wallabies (we beat them more often than not anyway, I'm mored peeved when we lose to the ABs).
C

That, in a nutshell, is why it's such a pleasure when other teams stuff the Wallabies (not because what he said is true, but because he said it).

As for me it's Bristol all the way (attended my first game when I was still in the womb), quite a fair share of my family originally came from there so it's a given.

England - yes a little I guess, purely because it's the country of my birth. I don't have any respect or tolerance for the management, RFU, England supporters (read Hurray Henries), toffs, the queen and assorted pompous flagwavers.

NZ - I also have a lot of family over there and will probably be joining them in a few years time.

Argentina - Had strong ties with Bristol, many of the pumas have played in the Bris shirt.

I follow the super league and watch every televised game too, don't really support a team as such but last year I got behind Hull KR as everyone had them for the drop. Aside from that I do have some preferences: Leeds, Castleford and Catalans over the others who I will back on occasion depending on who's done what on or off the field... Bradford (thanks to Terry Newton) are in my bad books at the moment so Wigan knocking them out was very sweet.
C

Actually it's got more to do with the Wallabies being a bunch of arrogant prats.[/b]
Click to expand...

Why are SH teams and British teams the mostly cited ones? because they play rugby with character

Sale - their shirts are always have 'sale' on them so I presume theyre going cheaper than the rest... plus the chabal of course...

Llanelli - Im a welsh speaker and llanelli seem to be the team most infused with welsh values and culture... but as soon as they start off the new north wales region I'll support them instead of course...

Mainly on the players that they have and the kind of rugby they play.
C

Ospreys: Because I'm from Neath. Used to love going down the Gnoll on a Saturday afternoon to watch us thump the likes of Cross Keys and Caerphilly, when Shane was just starting out, and was our goal kicker!

Sale: The back line.

Gloucester: Since they got ass-raped in the Play-off final in 2003 after dominating the league they've always had my sympathy and support.

Stade: They play awesome rugby, a brilliant squad and their kits are the best around. (Bar the Andy Warhol catastrophe)

Chiefs: Been watching the Super 12/14 for years, getting up early on a saturday morning to watch the games with my Dad. I just love the way they play, even though they severely underachieve. With players like Mils, Sivivatu, KAHUI!!, Donald, Leonard, Lauaki and Masaga they should be pushing for play-offs every year. (NB: Despise Jono Gibbes for screwing the Ospreys over!)

Taranaki: The O's loaned Jonathan Spratt this summer and has looked a different player to the one we had last year, so they have my thanks.
H

Talking of shooting yourself in the foot... :lol:

I reckon it's ridiculous we have to put up with a gay sport that is essentially aerial ping-pong for Australia's no.1 sport. Just ridiculous.
WE'RE THE ONLY COUNTRY THAT PLAYS IT!

S
Which other teams do you support?
2

S
How do you play rugby?