Sorry. I thought we'd all been educated...

Which Tyler said:
Sorry. I thought we'd all been educated...

Apparently that’s how they used to bad mouth each other back in the 19th century.

Anecdotal I know but Musks "free speech absolutism" appears to be bullshit like a lot of what he said. He basically just wants the banned right wing hate mongers back on the platform. A lot of comedy stuff is getting banned from Twitter now, even stuff that isn't particularly political or making any social points.

Saw his latest poll was essentially "should I unban everyone that hasn't literally broken the law?" which he's now going to do 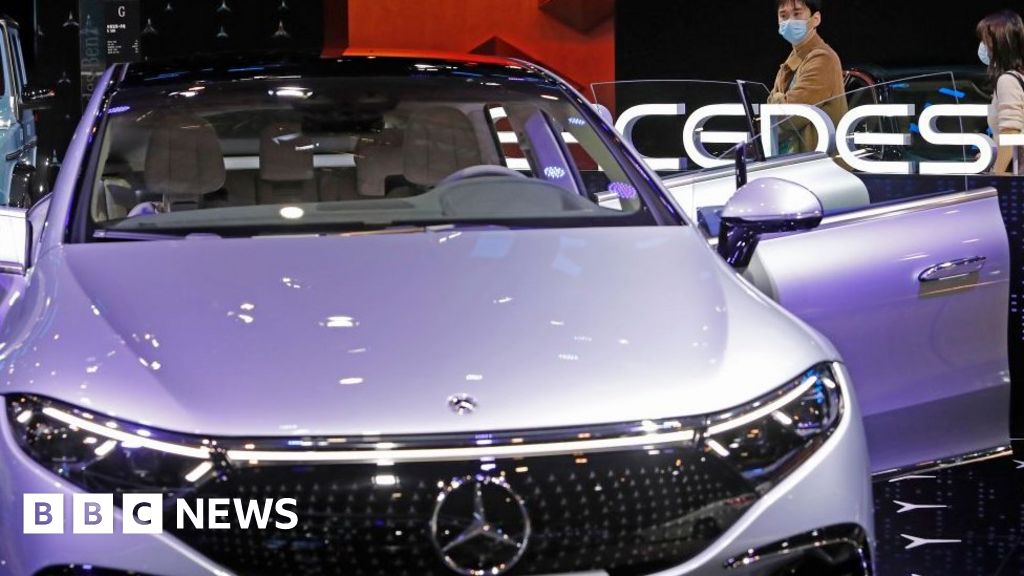 Owners of some Mercedes electric cars in the US can soon pay a $1,200 annual fee to speed up faster.
www.bbc.co.uk

What a batshit idea. The worst bit is I think there are people out there who will pay for it. Cars should not go the same way as games with "DLC" behind a paywall after paying for the thing in full in the first place. 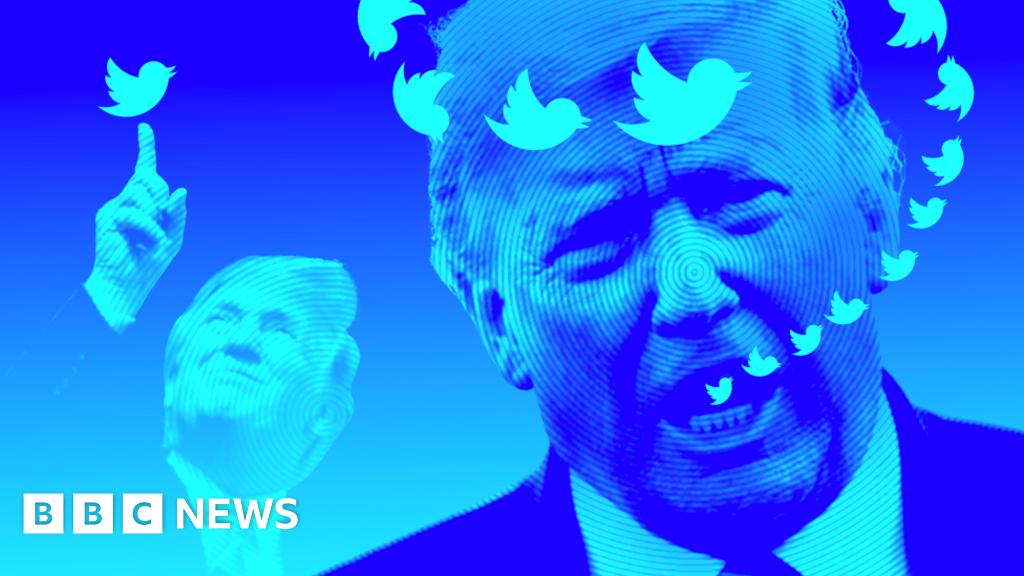 Why Donald Trump isn't returning to Twitter (for now)

How the former US president might lose money if he starts tweeting.
www.bbc.co.uk 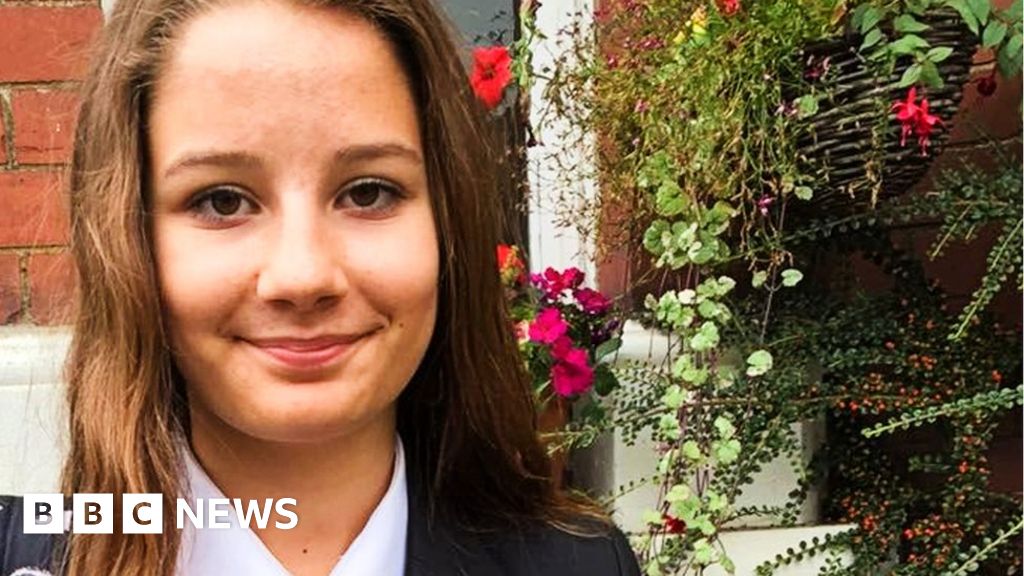 Encouraging self-harm to be criminalised in Online Safety Bill

An update to the Online Safety Bill was influenced by Molly Russell who ended her life in 2017.
www.bbc.co.uk
N

Newsflash passing of one of your major distributors for your platform is a terrible idea.

ncurd said:
Newsflash passing of one of your major distributors for your platform is a terrible idea.

I just wanna be a professional hater and load up on inverse ETFs on everything Elon touches but no, BIG BROKERAGE says I have to look elsewhere.
N 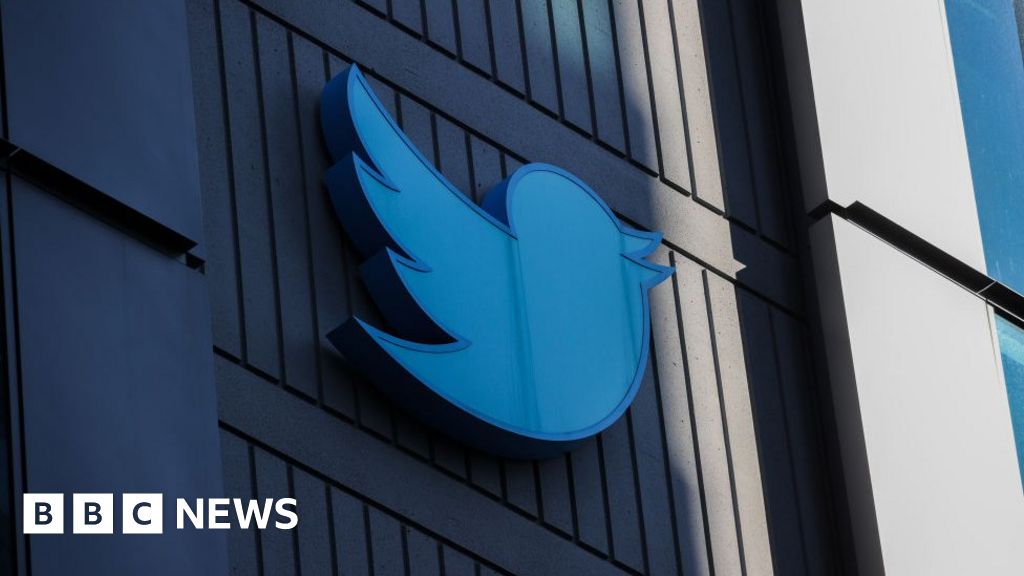 So we are definitely moviting from amusing twat destroying his 40 billion purchase from the inside to dangerous arsehole.