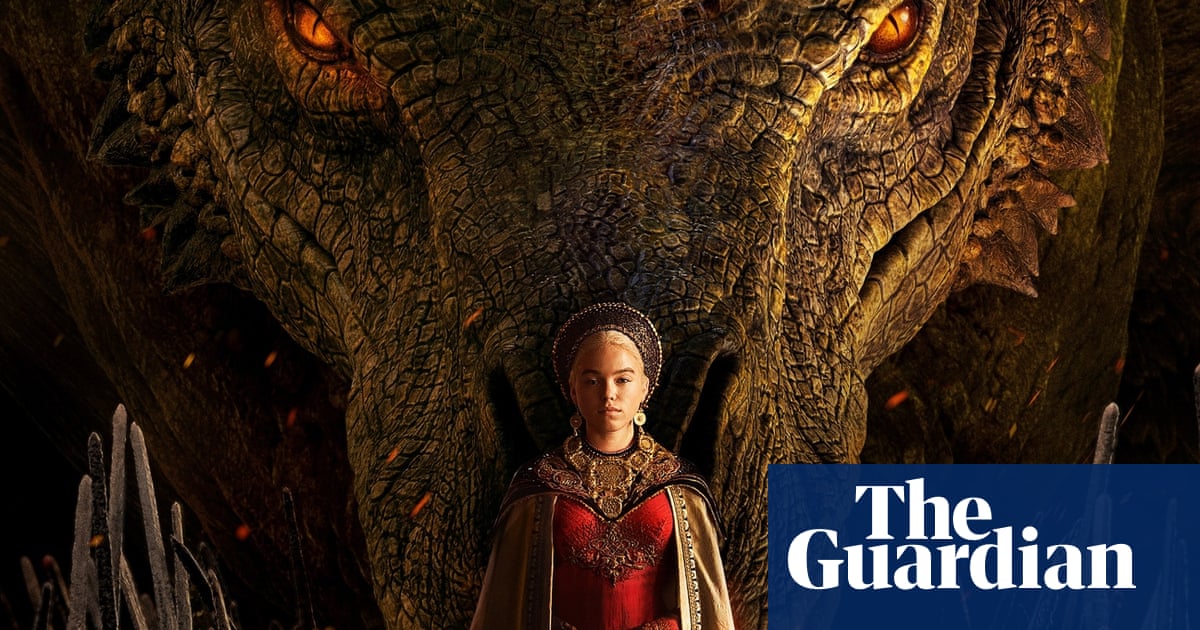 House of the Dragon: what can we expect from the Game of Thrones prequel?

With just a month to go, more details are emerging on arguably the most anticipated new TV series of the year 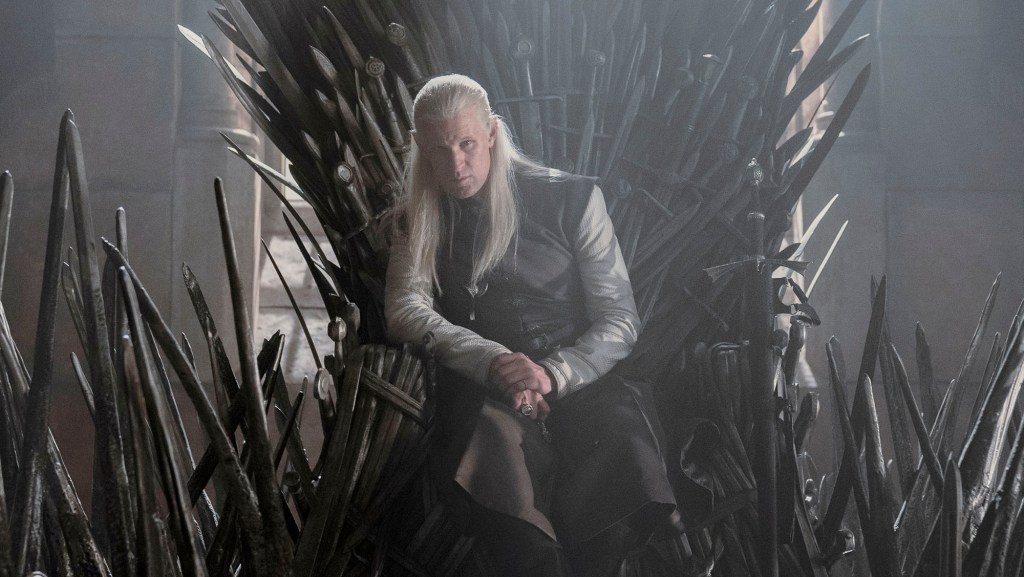 Inside ‘House of the Dragon’: The Battle to Replace ‘Game of Thrones’

A behind-the-scenes chronicle of HBO’s years-long campaign to franchise its biggest hit of all time, featuring warring pitches, an abandoned pilot, tackled controversies and the George R.R. Martin superfan who earned the keys to the kingdom.

Good article here on how they landed on this as a prequel. Long story short GRRM tells HBO here are two workable prequel ideas (this and then Dunk and Egg) and instead they opted to have a bake off between 5 different concepts, most of which are terrible

1. The much publicised Blood Moon, a series about the original Long Night. This got a mega expensive fully filmed pilot that will never see the light of day. Apparently GRRM was not comfortable with where to take this.
2. Nymeria and her 1000 ships - could have been ready good with a competent writer. Great opportunity to flesh out the world on the screen.
3. A series about ancient Valyria (would have involved addressing a major mystery in the books and also would have been ridiculously expensive)
4. A series about Aegons conquest..... Where Aegon the famously mysteriously stoic ruler is a drunken lout.
5. A series about the 7 gods when they were just people going around adventuring. I can't even describe how terrible this is.

So they spent like 300 million on Bloodmoon, and no doubt millions more on these other concepts only for lo and behold the author to have the best idea of the most workable ideas. I'm super cynical on HotD turning out even half decent even the wigs look crap

I've read all the books and enjoyed them but I don't think I'll bother reading another in the unlikely event it ever comes out. The BS with the TV series has put me off massively.

So GRRM was right about where to go with this.

Would have loved a Dunk and Egg adaption (actually they could work pretty well as movies) but tentatively getting excited for this.