yeah I saw that on BBC news and the police shot a protestor point blank in the abdomen. Don’t think it was a live round as he’d be dead already.

Things are escalating and not in a good way.
A

ragerancher said:
Personally I was reasonably informed about the DUP back in the days when Nigel Dodds was the guy in Parliament who occasionally stood up and waffled away about something nobody cared about in a funny accent. To your average English person though their sole experience of the DUP has been of being ultra religious and loudly proclaiming to be British whilst basically seeing how much they can screw the government out of. That and their leader now looks like a bulldog licking **** off a nettle.
Click to expand...

The best way I've seen them described is as "the political wing of the old testament".

Boris Johnson's Conservative Party has received a surge in cash from nine Russian donors, who have been named in a suppressed investigation into Russia's attempts to undermine democracy in the UK.

The report by Parliament's Intelligence and Security Committee identifies close links between major donors to the Conservative party and the Russian government, the Sunday Times reports.

The report was due for publication this week but was blocked by Johnson, due to reported fears that the information would damage his chances of winning the upcoming UK general election.

and rather ironically...
https://twitter.com/RespectIsVital/status/1193712509896798209
The US Senate is concerned that the Pasty Cockwomble has been compromised, by a Russian agent

Watching a thick Leave supporter get angry about EU membership when in reality their opinion is based on absolutely F*** all.

Looks like Farage received a call from Trump and was told to help the Tories. Singapore on the Thames here we come. Still, at least releasing the Russian interference report has been delayed until after the election while the American interference is in full swing.
Last edited: Nov 12, 2019

The_Blindside said:
yeah I saw that on BBC news and the police shot a protestor point blank in the abdomen. Don’t think it was a live round as he’d be dead already.

Things are escalating and not in a good way.
Click to expand...

No it was live I believe.
Had to have surgery on his kidneys and liver in critical condition according to news.
N

The Oggmonster said:
Singapore on the Thames here we come.
Click to expand...

Having very recently visited Singapore, that wouldn't be bad it has a high standard of living and is a lovely place to visit. It does have a huge with its authortarian government.

Problem is Singapore is essentially a city state with 8% our population its economics are very diffrent.

Tigs Man said:
No it was live I believe.
Had to have surgery on his kidneys and liver in critical condition according to news.
Click to expand...

Surprised it was as it was point blank at the protestor. Very lucky if he does survive.

The_Blindside said:
Surprised it was as it was point blank at the protestor. Very lucky if he does survive.
Click to expand...

Yeh I saw the footage on the hong kong subreddit.
Insane stuff.

although point blank at the abdomen isn't always instant death is it?

although point blank at the abdomen isn't always instant death is it?
Click to expand...

I was thinking LHO who was shot point blank by Jack Ruby in his abdomen. LHO didn’t survive. I don’t know what type of round was fired into the protestor.

Modern medicine has changed since then especially surgery though.

Tigs Man said:
Modern medicine has changed since then especially surgery though.

Abdomen covers quite a lot.
On the one hand, a shot to the liver is about the safest place within the torso to be shot.
On the other, hit the abdominal aorta and it's game over within a minute or so.

TRF_Olyy said:
Brexit Party in fighting is pretty funny to see - labelling Farage a traitor and the such
Click to expand...

Farage's U turn is a spectacular one. He was slamming BoJo's deal as an absolute shocker last week and is now backing it. How can anyone support this unprincipled attention seeking moron? Brexit party are effectively No deal crusaders and Farage has sold out after his mate Trump put the squeeze on him.

Tigs Man said:
Modern medicine has changed since then especially surgery though.

Yeah, but being shot at point blank is never good. Again depends on the round, and entrance and exit wound etc which made me think it was a rubber bullet in the protestor’s case.

LHO was DOA as I recall or mortally wounded when he arrived at Parkland. Anyway a moot point as he died from his injuries shortly after.
Last edited: Nov 12, 2019
R

First Farage offered peerage on Friday, 3 days before he stood down candidates.

Second the nine Tory Russian donors are supposedly named in the report about Russian interference in elections that the Tories are refusing to publish before the election.

Honestly I don't know how much more openly corrupt they can get. At what point does having a vote become irrelevant when the institution is so corrupt?

It's reaching a point where election and referendum results are ultimately bought and paid for. The mandate the Tories will claim to have will be rotten to the core IMO. Is this the brand of democracy that men and women fought and died for? What a terrible choice voters face in a few weeks. 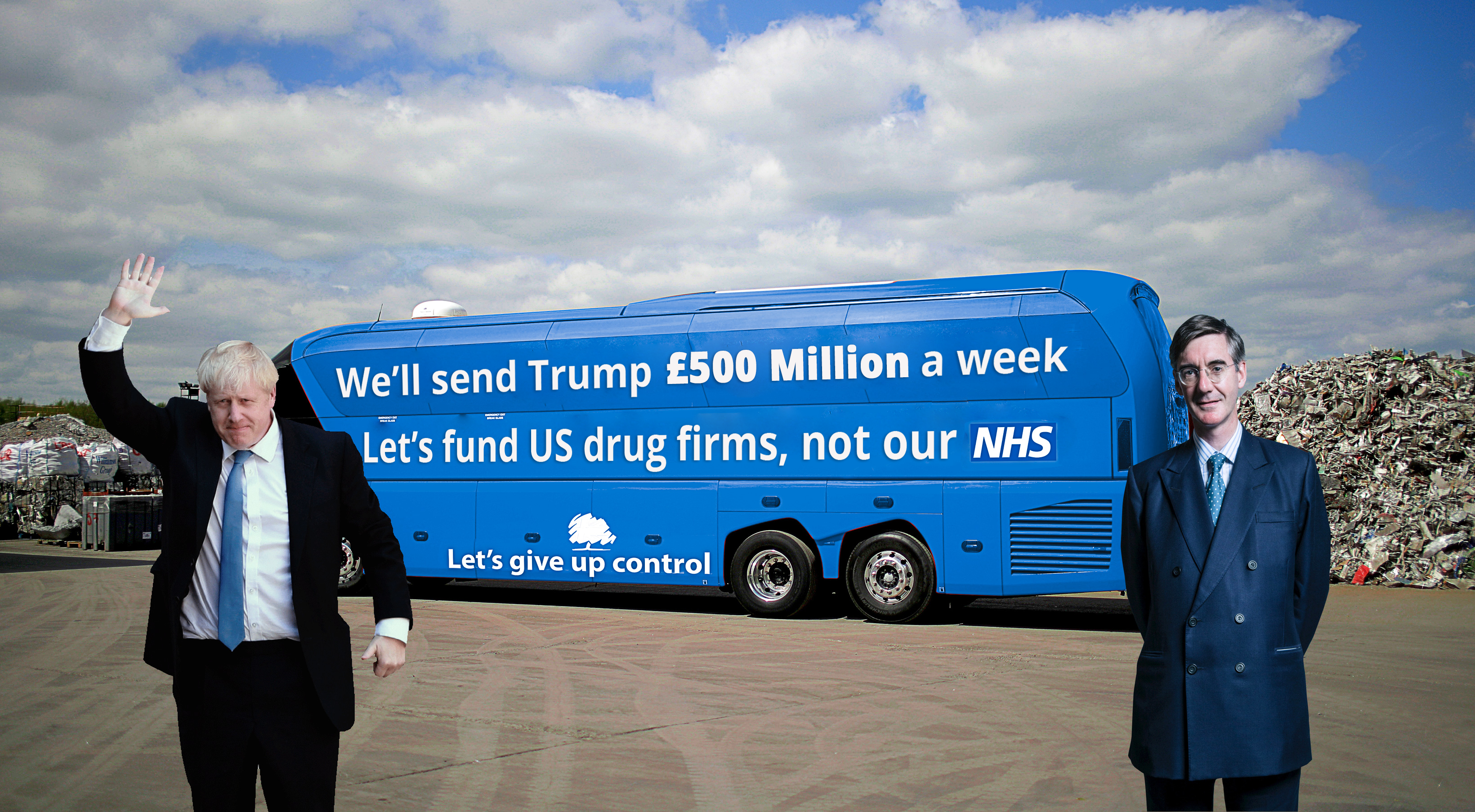 Would love to see an approval rating graph of Swinson since she took charge,
Starting to see the tides on social media turn on her (obviously social media generally deals in extremes, but seeing a lot more lib dem accounts calling her out now than before).
N

Would love to see an approval rating graph of Swinson since she took charge,
Starting to see the tides on social media turn on her (obviously social media generally deals in extremes, but seeing a lot more lib dem accounts calling her out now than before).
Click to expand...

Its mind frustratingly stupid from an optics point of view but reality is in Canterbury the European election Labour got a mere 8% of the vote.....they'll need a massive recovery to retain the seat. Plus there's the Green candidate that's still there.

Also Labour might need to the Tory remain vote to go LD who probably would never vote Labour, removing a LD candidate isn't straight equation all those vote go Labour.

I'll point out Labour have stood down zero candidates so far and show zero intention to do so unlike LD, Green & PC (https://unitetoremain.org/ gets zero traction in mainstream media).


I really really don't like how the LD are being run in this campaign we are shooting our main cause in the arse for no real good reason and we are way too aggressive about it. However Labour haven't enamored themselves at all for exactly the same reasons (except they don't really care if we remain).

Need to get SNP, Labour, LD, PC & Green in a room and not let them out until a pact is made (which I'm fairly certain apart from die hard supporters most people want). Even basic 1:1 swaps e.g. Labour stands down their candidate in Cheltenham and LD do the same in Canterbury it isn't that hard folks.


Ugh I hate this election, think I'm going to end up no longer having a party to vote for.

Labour are running against Caroline Lucas, aren't they?
I mean she'll win but, as you say, terrible optics.

People really need to band together to give the Tories the curb stomping they so deserve, but they're too busy playing party politics and thinking they're the big I Am.
You must log in or register to reply here.
Share:
Reddit Pinterest Tumblr WhatsApp Email Link
Top